Everything You Need To Know About Gran Turismo 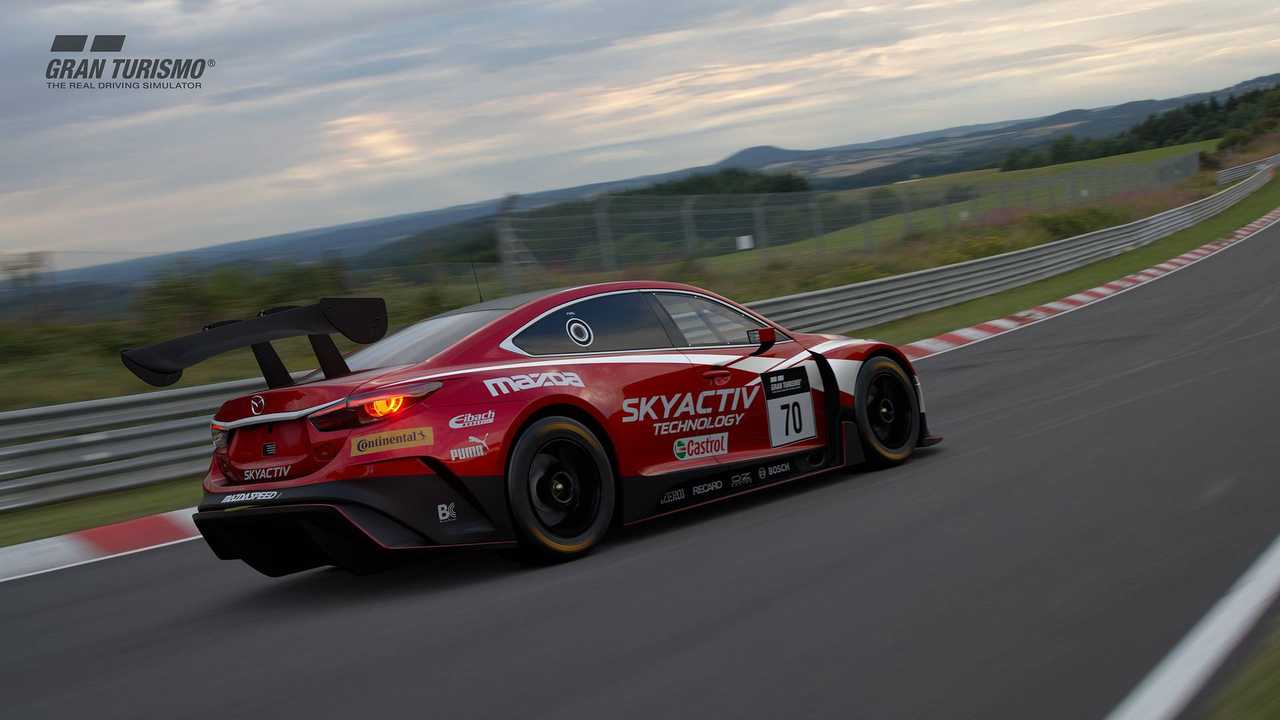 The must-have driving game has been wowing Playstation fans for over 20 years.

If Gran Turismo was an actual human it would be 20 years old, able to vote, serve in the military, marry, play the lottery, and even have a hearty drinking binge, except in the U.S. Over its two decades since being launched in 1997, Gran Turismo has pushed graphical boundaries, created actual racing drivers, and appeared on five different consoles. Here’s everything you need to know about Polyphony Digital’s racing simulator.

Of course, 1997 was a long time ago, but 1992 is even further back and that’s when the first Gran Turismo for the Sony Playstation began development. Kazunori Yamauchi wanted to create a perfect driving simulator, and perfection takes time – especially when you’re working with 32-bit technology in its infancy.

Long development times were set to be a theme for the Gran Turismo series. The wait for Gran Turismo 5 on the Playstation 3 was five years. Admittedly, it was first revealed as GT Vision, a concept demo, in 2005, but the final game wouldn’t arrive until 2010.

Gran Turismo can turn you in to a real racing driver

You know when your parents told you to stop playing video games as you’d never become anything because of them? Well, for a handful of people that parental warning turned out to be wrong. The GT Academy sees players from all over the world compete to become real racing drivers.

GT Academy players are first tasked with setting the perfect lap at home, then a talented few find their way to boot camps in their respective countries to see if they’re capable of cutting it as a real racing driver. After that, regional winners compete to see who’ll be given the keys to a real racer. The UK’s Jann Mardenborough took the title in 2011, and has found himself racing at the Le Mans 24 Hours…

It’s a cash cow for Sony

Gran Turismo is a Playstation exclusive, meaning you’ll never see it on another console, or even the PC. Like God of War, Parapper the Rapper, Un Jammer Lammy, Knack, and Ratchet & Clank, it’s a huge money maker (not like they aren’t, but…).

Since its initial release, over 72 million copies of Gran Turismo have been sold. Ok, there are many, many derivations of it, but that’s still a huge number. It’s the biggest selling franchise on the Playstation.

Its creator is a real car guy

Surprise, surprise, Kazunori Yamauchi, Gran Turismo’s creator/father, is a car guy. Not only has he got a stable of supercars (he revealed he’s got two Ford GTs in an interview), he’s also an accomplished racer. Yamauchi has raced regularly at the 24 Hours of Nürburgring, claiming class victories and pretty stellar results. He’s also raced at Thunderhill.

Gran Turismo can make you a better driver

OK, so it can turn you in to a racing driver if you’re talented enough, but it can also help normal humans like you or me shave seconds off our lap times. In news coinciding with the launch of the latest Gran Turismo game, Gran Turismo Sport, police drivers were told to set a time around Silverstone race track, play the track on the new game (in and out of VR), then told to have another crack at the actual circuit. The results were impressive.

GT’s influence can be found in a real car

Ah, the R35 Nissan GT-R. It’s big, it’s fast, it’s… getting on a bit, actually. It’s also wearing some of Polyphony Digital’s handy work. The GT creators had a hand in producing the graphics for the car’s infotainment system, showing things like G Force, lap times, power, torque, etc. Kazunori Yamauchi received his own R35 by way of thanks from Nissan.

People have called the R35 GT-R"‘the Playstation" car, largely because of how easy it is to drive very fast. Its nickname may not be entirely fair, but if you’re going to have an actual Playstation game developer design graphics for you, well, you reap what you sow.