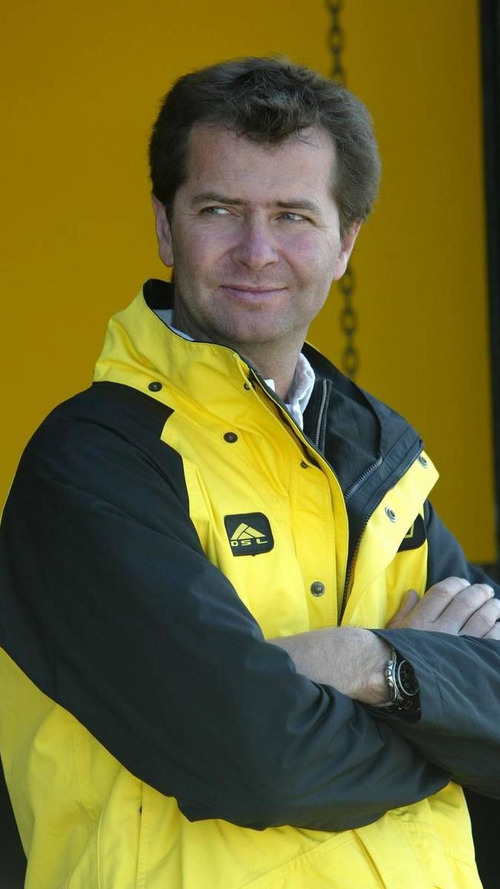 Carlin has denied reports it is in the running to become F1's 13th team in 2011.

Carlin has denied reports it is in the running to become F1's 13th team in 2011.

Headed by former Jordan boss Trevor Carlin, the outfit is the most successful in the history of British F3, and also races in GP3 and the Renault World Series.

Carlin said in a statement on Friday that it has "no plans to enter the 2011" formula one season because it has "not submitted an application" with F1's governing FIA.

Boss Trevor Carlin said: "While F1 may be a long term goal for the team, we have not submitted an application for the 2011 season, nor are we in any position to do so.

"At the moment we are 100 per cent focused on our current programmes and continue to put all our efforts into winning championships and races in the junior categories," he added.