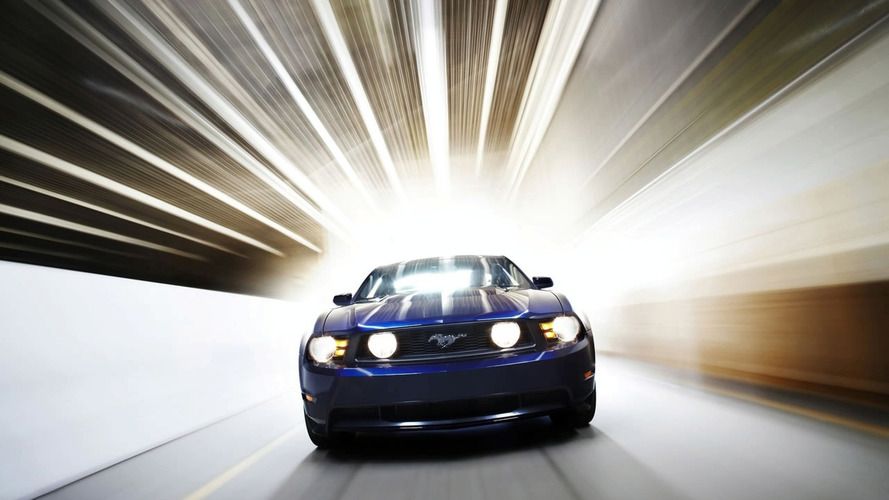 After 24 years, U.S. automakers have finally trumped import brands in a J.D. Power quality survey in the United States.

U.S. manufacturers overall beat out (slightly) the reliability rating of imports in the J.D. Power & Associates' latest quality study with an average of 108 problems per 100 new vehicles. For import brands, it was 109.

Ford was tops amongst volume brands with an average of 93 problems per 100 vehicles, coming in ahead of Honda which scored 95. Ford and GM together had 22 vehicles in the top rankings for quality.

"This is a landmark in the quality history of the auto industry," said David Sargent, head of global vehicle research at J.D. Power & Associates, in the L.A. Times story.

American brands have been plagued for years with perceptions of poor quality - based largely on these types of surveys which always concluded that, overall, import brands were of better quality and reliability than domestics. In 2000, for example, U.S. brands scored a very poor 164.

Historically, one of the top performing marques was Toyota, which now ranks 21st overall with a score of 117, having fallen precipitously from last year's 6th place after millions of 2010 models were recalled recently due to accelerator problems. This was the first time Toyota came in below the average.

As for European brands, the results were mixed with two of them bookending the list. Porsche topped the quality survey overall with only 83 problems per 100 new vehicles while Land Rover was at the bottom with 170. Stylish nameplate MINI also scored poorly with 113 defects per 100 vehicles sold.