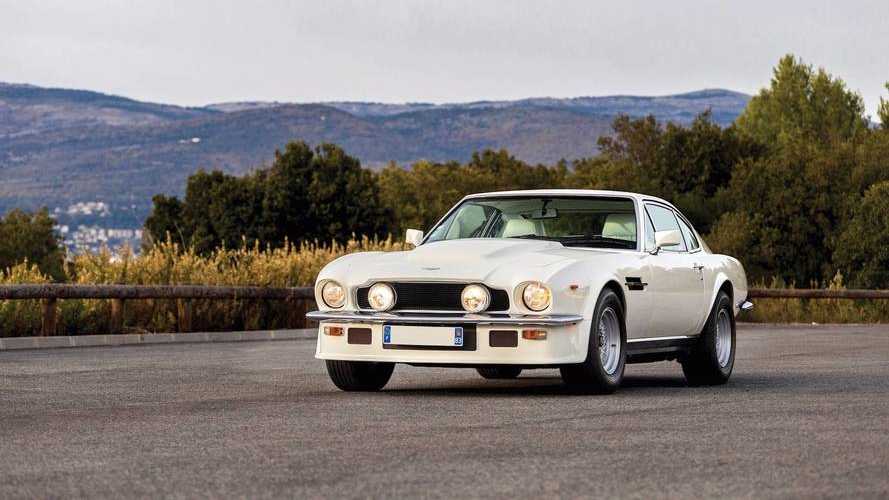 This well-kept, left-hand-drive example could be yours for under $300,000.

Just a few days ago, the world was introduced to the all-new Aston Martin Vantage. Complete with a biturbo V8 good for as much as 503 horsepower (375 kilowatts) and a top speed of 195 miles per hour (318 kilometers per hour). But well before the new Vantage was introduced – decades even before the nameplate returned to the lineup in 2005 – the British marque built a handful of V8 Vantage examples dubbed the "Oscar India."

First introduced in 1978, the V8 Vantage Oscar India featured a more powerful version of the V8 found in the standard model, and came fitted with cosmetic features like an integrated tea-tray spoiler, a smoother hood bulge, a black leather dash replacing the previous full walnut finish, and of course, new BBS wheels.

Just a few hundred examples of the V8 Vantage Oscar India version were built, and even less were converted to left-hand drive. But of those 41 examples destined for markets like the U.S., one is heading to auction at the RM Sotheby’s Paris sale. But it won’t come cheap.

The exterior has been fully refinished in its factory cream paint job, with original BBS wheels and chrome front and rear detailing to match. The cabin is finished in a similar off-white leather, everything from the seats to the gear boot, with walnut detailing on the instrument panel and door handle trim, and factory black leather atop the dash.

It won't be cheap, but it would make the perfect addition to any Aston Martin collection.