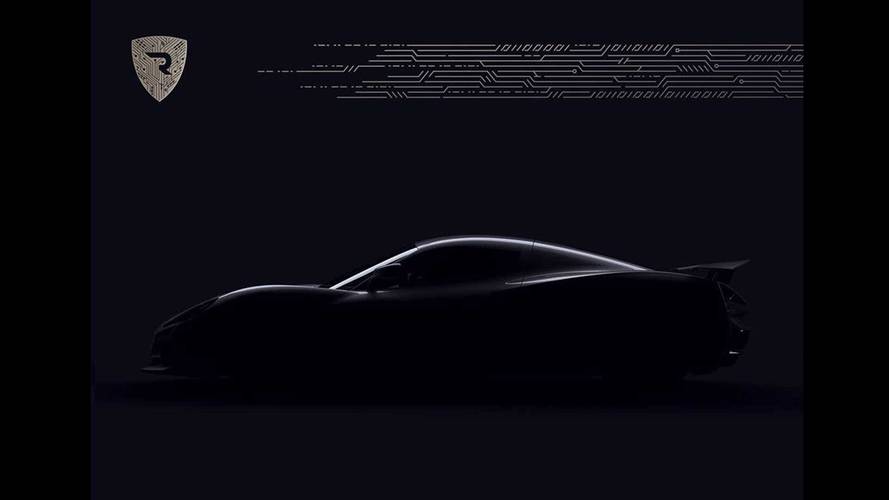 It will be revealed next March in Geneva.

A strong argument could be made for Rimac not needing a successor to its amazingly fast Concept_One electric hypercar. Only eight were built, and it’s certainly not what you’d call obsolete in any sense of the word. After all, look how many years Pagani got from the Zonda? That isn’t stopping the niche electric manufacturer from forging ahead, however, with the latest news on its next hypercar coming in the form of a Facebook teaser which just dropped a few hours ago.

What do we know about it? At this point, that’s a big goose egg save for its reveal date, which will happen next March at the 2018 Geneva Motor Show. We can speculate, however, that it will have more power than the already mental 1,224-horsepower Concept_One, which can accelerate to 60 mph in 2.5 seconds and reach 220 mph. Rimac says the new car will be a game changer; considering the original was also a game changer, we’re expecting something big.

One thing we expect it not to be is the roadster that Rimac recently mentioned was in the works. That car was mentioned only recently and has apparently been in the works for some time. No details were offered however, save for that it could be revealed sometime next year. Considering Tesla’s world-rocking news with its own new Roadster took place just prior, we’ll just say Rimac’s response is timely.

In addition to a new car (possibly two), Rimac is also planning to open new dealerships, which suggests the company is getting ready to move beyond its ultra-low production roots to go a bit more mainstream. Helping that along is a $36 million investment from Shanghai-based Camel Group, which happens to be Asia’s biggest battery manufacturer. Some of those funds will no doubt be going towards the new electric hypercar as well.