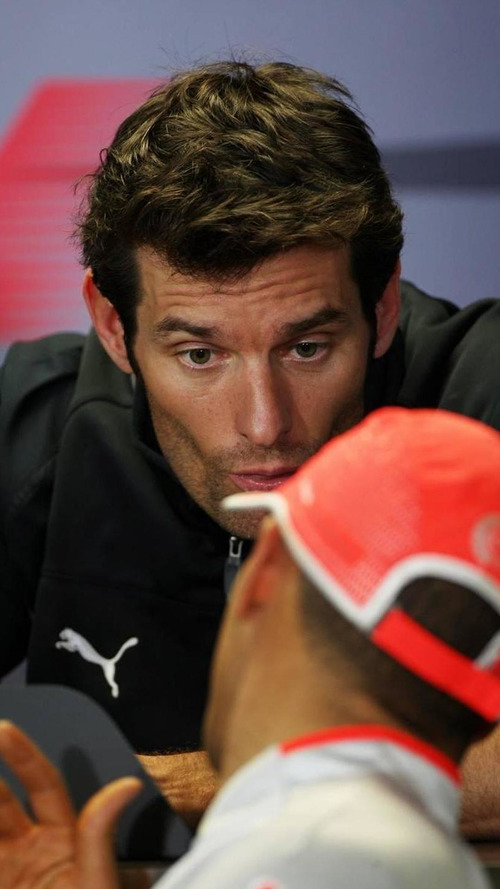 Recent championship leaders Mark Webber and Lewis Hamilton disagree about the likely direction of the 2010 season.

Recent championship leaders Mark Webber and Lewis Hamilton disagree about the likely direction of the 2010 season.

After winning the Turkish and Canadian grands prix in the wake of Red Bull's earlier dominance, McLaren driver Hamilton said the fight for the title is "tight".

The statistics so far appear to support his argument, given the five different race winners and the fact they are all separated by just 19 points.

Australian Webber, however, predicts that the current five-driver championship fight will ultimately become a more regular head-to-head as the season winds down.

"It is more often the case that until mid-season there are three to five drivers all together.

"70 per cent in there will probably be only three or so in it, and with a few races to go it becomes a duel," Webber predicted.

"Perhaps the champion will even be known before the last race."

The 33-year-old also played down suggestions that, given the outcome of the Montreal race, McLaren is now the pacesetter.

Red Bull had predicted after Turkey that the Circuit Gilles Villeneuve would not suit the RB6.

"Valencia is another track on which we might not be so good," said Webber. "But we surprised ourselves in Canada when we were more competitive than we thought we would be."