It's even prettier in person.

Aston Martin may not have its own stand at this year’s Los Angeles Auto Show, but if you head down to the Galpin Auto Sport garage just off the main hall, the new 2018 Vantage is sitting pretty alongside the rest of the Aston Martin range. Finished in its stunning, signature lime green paint job, and hiding a biturbocharged V8 under the hood, the newest, arguably prettiest Aston makes presence known in the city of angels.

The new look is highlighted by a low-arching roofline, a sloped nose, and a massive open grille – which some have suggested resembles the mouth of a catfish, or a vacuum cleaner. Whatever the case, the body is sleek and streamlined, and features a number of aerodynamic elements that are incorporated seamlessly into the structural design. 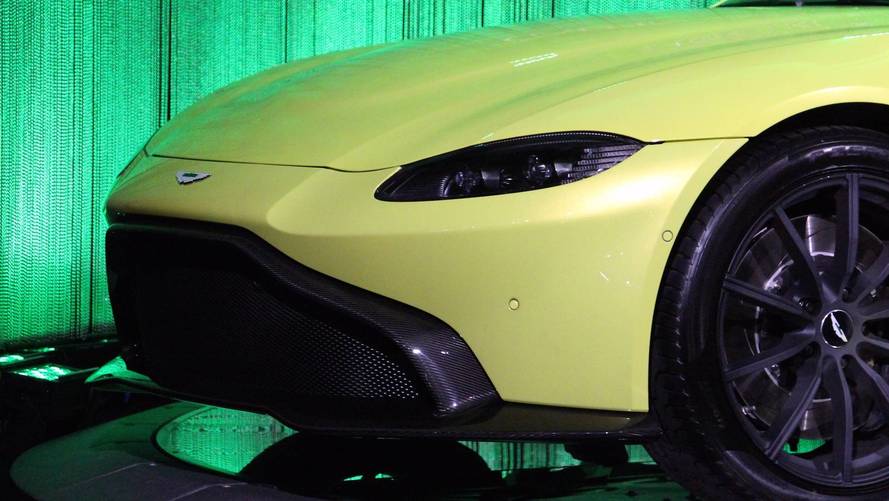 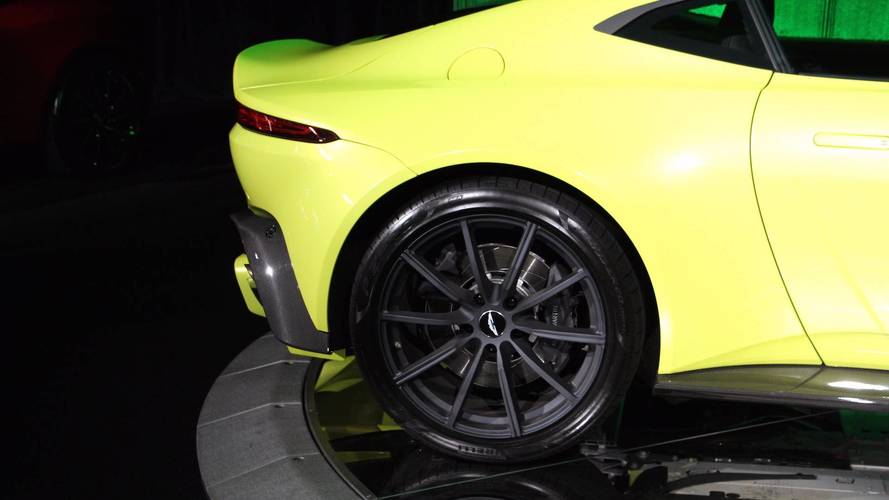 All that power is paired to a new ZF eight-speed automatic transmission, but a manual gearbox will be available sometime in 2018. A more powerful V12 version has also been spotted testing on the Nurburgring, and could join the range as soon as next year.

For what it’s worth, the Aston Martin Vantage retails for $149,995 in the U.S... not that you’ll be able to get one anyways. Nearly every 2018 example has already been accounted for, CEO Andy Palmer saying "most of our production for next year is already sold out." There's always 2019.