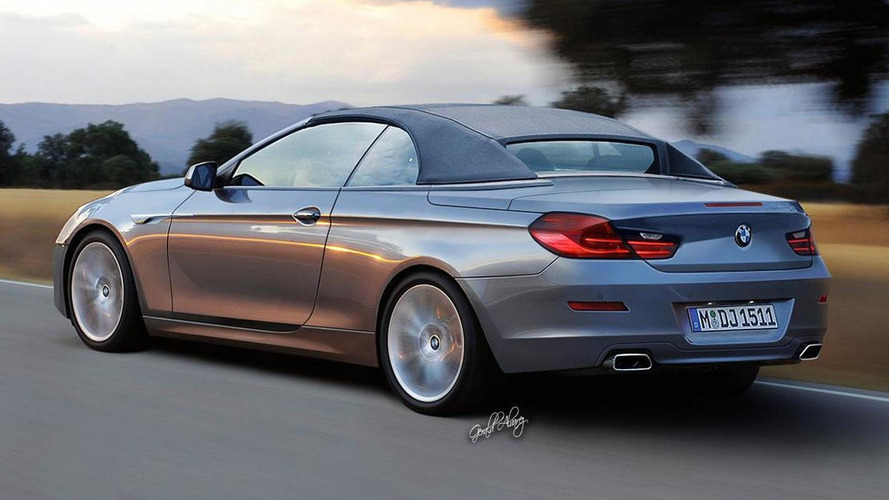 A new rendering of the BMW 6er cabrio has surfaced... tell us what you think inside.

A new rendering of the 2011 BMW 6-Series Cabrio has surfaced on BMW-fan websites E90Post.com and BimmerPost.com.  The sketch is based on a previously-seen spy photo, where the 6er convertible was covered up with a fair amount of black and white camouflage.

Though the artist does a good job with the picture provided, we have to question whether or not a car targeted at an older age group in the mainstream would have such deep styling.

BMW has not stated which auto show will feature the debut of the new 6er Cabrio.