Porsche Says It Won't Go Below A 2.0-Liter Engine Displacement 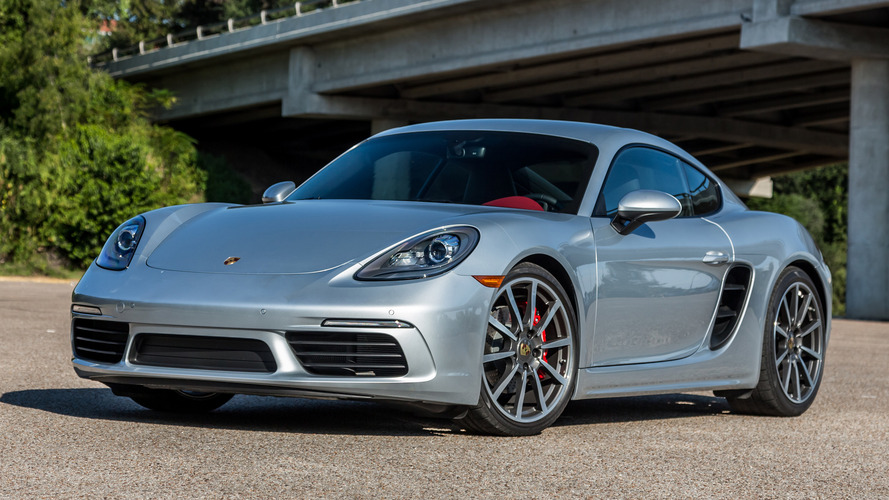 Porsche has pledged that the 2.0-liter engine inside the 718 Boxster and Cayman duo will remain the company’s smallest engine as the folks from Stuttgart don’t have plans to downsize furthermore. The important announcement was made this week at the Los Angeles Auto Show by Michael Steiner, member of the executive board for R&D.

This will certainly come as good news for diehard Porsche fans as some of them have criticized the decision of taking the four-cylinder route for the entry-level 718 models. Steiner went on to specify that it’s technically possible to go below a 2.0-liter unit, mentioning that something as small as a 1.0-liter engine can be done, but to put it into a production car wouldn’t be a good idea.

A smaller engine would necessarily have to come with an electric boost to form a hybrid powertrain that would provide the much important low-end torque, otherwise it would not make a lot of sense to have a car powered solely by a small combustion engine. Adding a comprehensive hybrid system to work with a downsized conventional engine to provide an optimal amount of power and torque would add a lot of complexity and weight, which in turn would effectively neutralize the advantages.

That being said, hybrids are gaining momentum as around two thirds of all latest-gen Panameras sold in Europe are electrified. Porsche is toying around with the idea of giving the 911 a hybrid setup for its next iteration, but a fully electric version won’t arrive for at least another 10 to 15 years because current batteries are still heavy and need to slim down first before being installed in a 911 EV.

Hybrid technology has evolved greatly in the last few years at Porsche considering the 919 Hybrid LMP1 race car pushes out a whopping 900 horsepower from a turbocharged V4 2.0-liter engine teamed up with a lot of electric trickery.