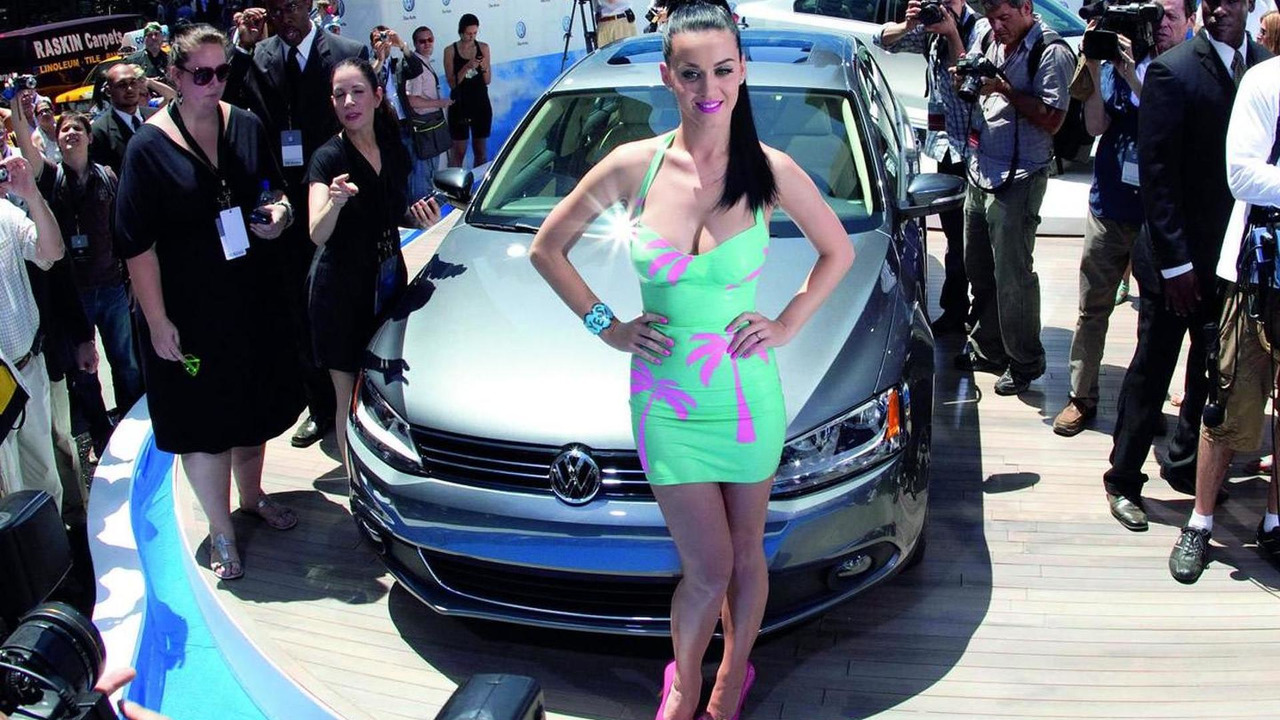 Present at the event in New York City was also famed television chef Mario Batali. It seems VW wanted to do something special to mark the introduction of the new Jetta in the U.S. market. VW is at pains to point out in its press release that the Jetta is now completely distinguished as a model (no longer sharing body-styling elements with the Golf) as is the Tiguan or the CC.

Perry also performed three songs at the event. The pop performer rose to fame with her 2008 single I Kissed a Girl. Perry was raised by her evangelical Christian pastor parents in Santa Barbara, California singing gospel songs and in church choirs. In the press release, she says she just might buy a Jetta for her kid brother.