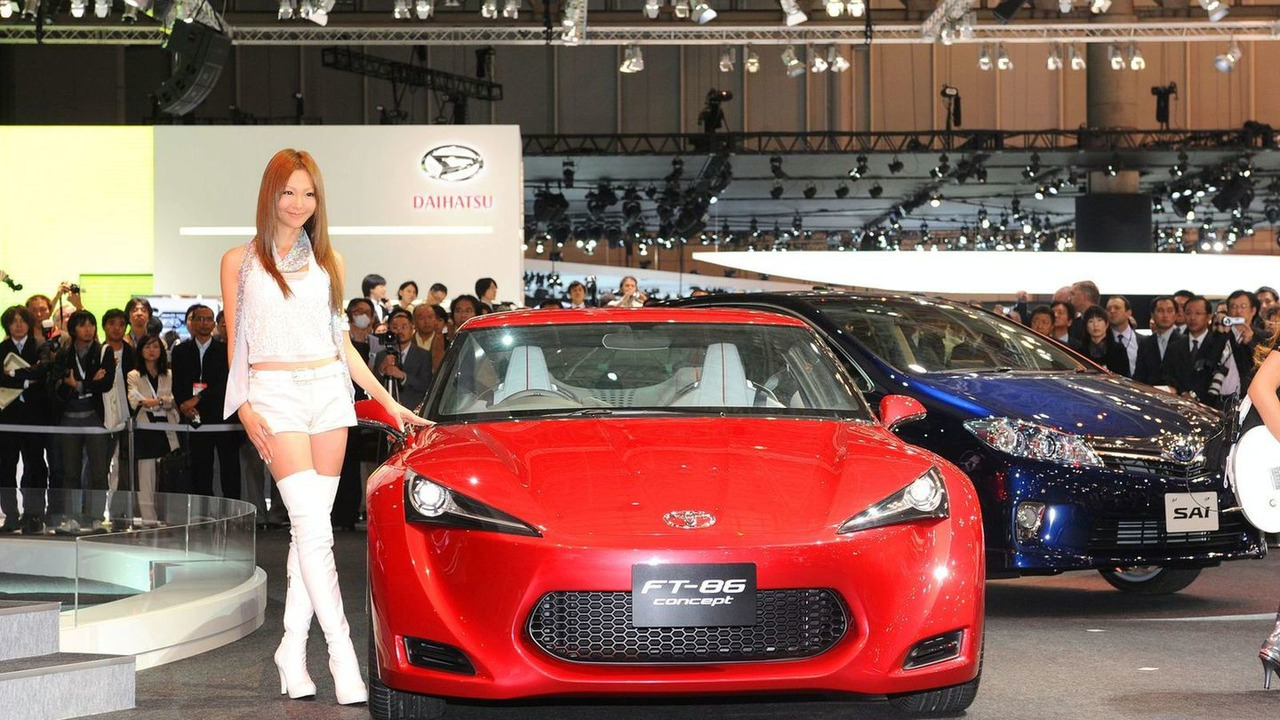 Find out the latest details about the Toyota FT-86 inside.

After Toyota applied in both Canada and the U.S. to trademark the name "FR-S", many are speculating that it will be the badge for the production model of the Toyota FT-86 concept.  Some believe the term stands for "front-engine, rear-wheel-drive sports car."

Trademark applications were filed in both countries on May 27, 2010, with the name referenced under the category "Automobiles and structural parts thereof."

The FT-86 was co-developed with Subaru, and is expected to use a turbocharged 2.0-liter boxer engine from the Impreza/WRX lineup.  It is expected to generate anywhere from 160 to 308 horsepower (160-227 kW).  Rumor suggests the higher end of the engine range could be for an STi version.