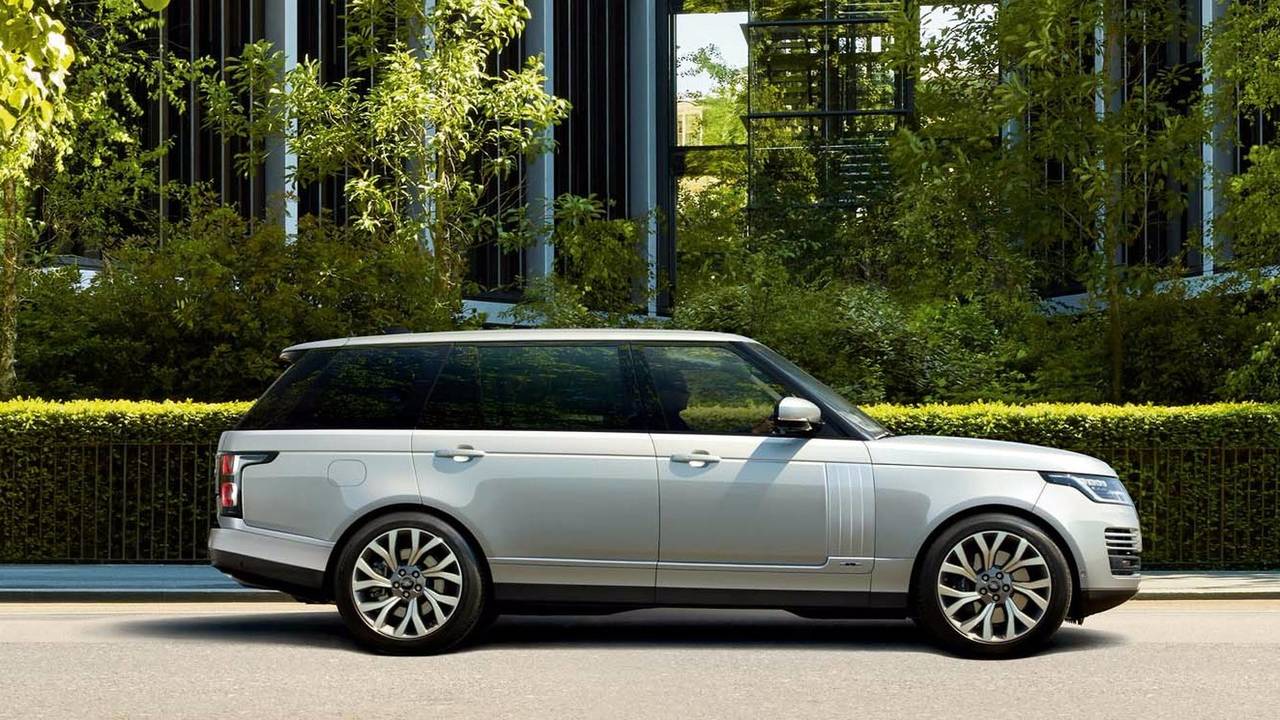 The hybrid SUV will lead to a range of electrified products.

With the arrival of the new Range Rover Sport P400e, Land Rover’s lineup is more electric than ever. The 404-horsepower (297-kilowatt) hybrid SUV is a "big step" forward for the brand, said Lynfel Owen, Vehicle Engineering Senior Manager for JLR. And by 2020, it will be one of many electrified vehicles within the Jaguar Land Rover range.

But don’t think the hybrid Range Rover is some faux soft-roader.

The new P400e was developed with the same off-road chops as other Range Rover products before it. The grille-mounted charging port is completely waterproof for all your wading needs, and new dampers and springs ensure that it’s able to handle the tough stuff. Land Rover says it’s the first-ever SUV with an electrified low-range gearbox.

"By leading with our key product, that then filters down into everything," said Owen. "We always had electrification in mind, this is really the evolution of it."

Development of the hybrid powertrain alongside the Ingenium engine took just about three years. Owen admits that the company always had electrification it mind, but it was a matter of finding the right engine to go along with it. Their saving grace came in the form of the new Ingenium range; a 2.0-liter turbocharged four-cylinder is found on the new P400e.

"That was the right choice because it’s relatively light, high powered – 300-horsepower from a four-cylinder, and that’s really how it evolved."

The Range Rover PHEV is broken down into key three performance categories: pure EV, Normal, and Sport. The company expects EV mode to be used almost exclusively in the city – the Range Rover returns a respectable 31 miles (51 kilometers) on pure electric power. At full power in Sport mode, the SUV puts down all 400 ponies, aided by the electric motor and paired to an all-wheel-drive system, naturally.

Owen made sure to note that the hybrid powertrain produces more horsepower than some of the marque's outgoing V8 engines. When asked if the same setup could make its way to a performance-oriented SV product, he suggested there’s "no reason" it wouldn’t. "We'll always try and look for that full picture between us and Special Vehicles."