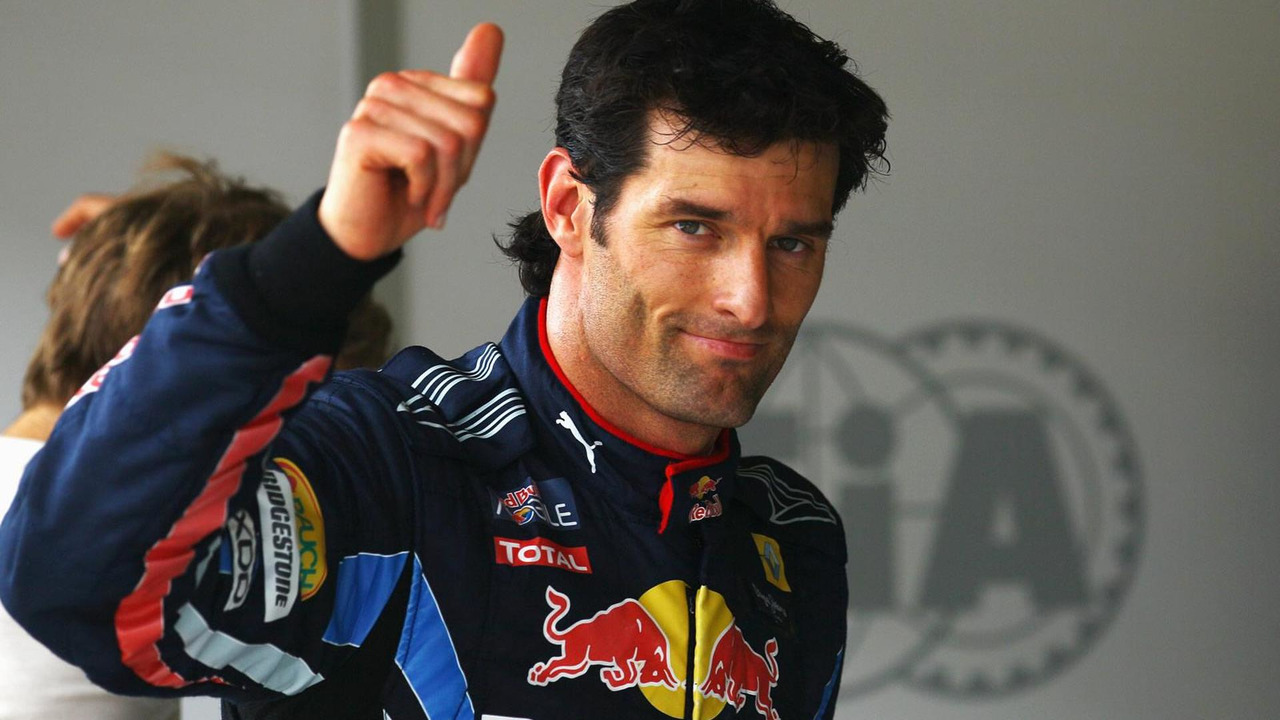 Mark Webber is not promoting any of the conspiracy theories after losing his championship lead in Canada last week.

Mark Webber is not promoting any of the conspiracy theories after losing his championship lead in Canada last week.

After their infamous Turkey crash, the Australian qualified ahead of his Red Bull teammate Sebastian Vettel in Montreal.

But he had to move back five grid places after a precautionary gearbox change.

Some pundits joked that Dr Helmut Marko, who allegedly favours Vettel, must have taken a crowbar to Webber's transmission.

"I would also have changed the gearbox," the 33-year-old is quoted as saying by Germany's Auto Motor und Sport.

"It's better to lose a few places but still get to the finish line. In my situation, I need every point," said Webber.

Webber's problem was not the only one for Red Bull on Sunday; Vettel was also asked to slow down with what team boss Christian Horner confirms was a "gearbox-related issue".

At least the Istanbul saga seems now to be in the past. On Wednesday evening in Canada, Webber and Vettel jointly shouted the entire race team to dinner.

"I ordered the most expensive meal on the menu, because I know how hard it is to separate drivers from their money," laughed Horner.