2018 NACTOY Finalists Announced, Camry and Odyssey Made The Cut 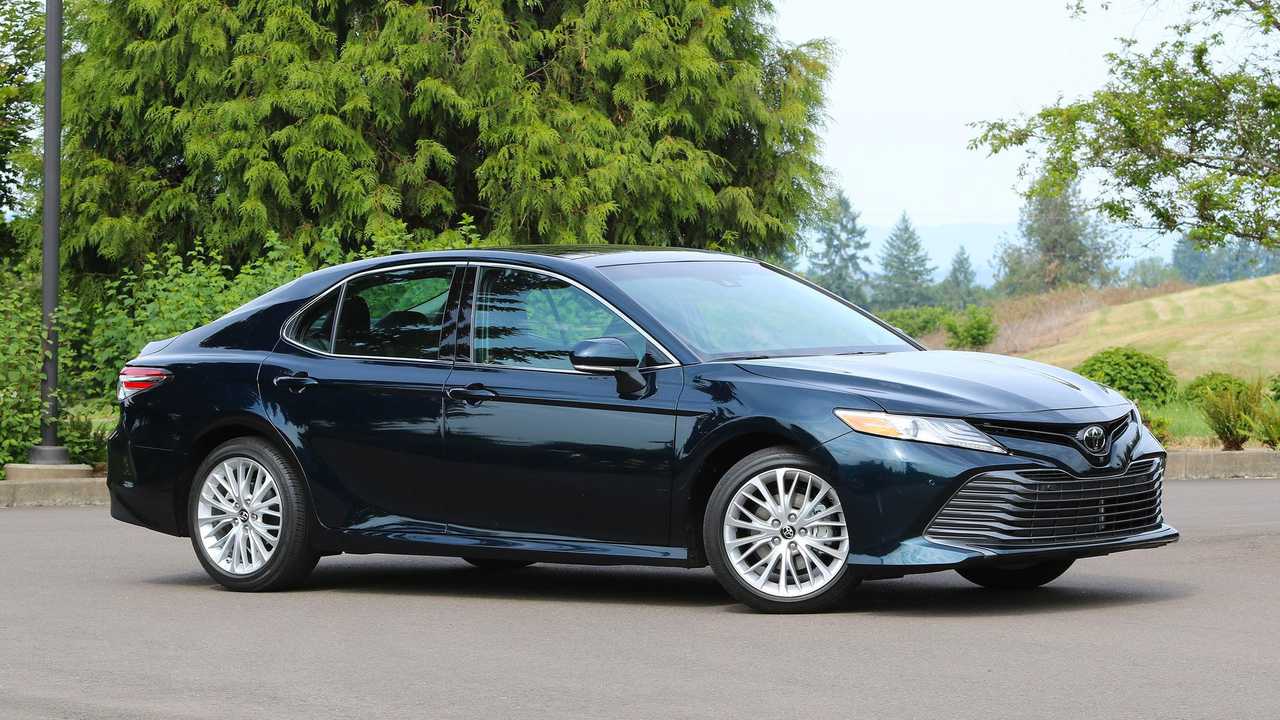 The Honda Accord, Alfa Romeo Stelvio, and Chevrolet Colorado ZR2 are among the finalists.

To kick off the 2017 Los Angeles Auto Show, the jurors deciding the North American Car, Truck, and Utility of the Year Awards have announced the finalists in each category of the honors. The organization of automotive journalists will announce the winners at the North American International Auto Show in Detroit in January.

In the Car of the Year category, the finalists are the Toyota Camry, Honda Accord, and Kia Stinger. For comparison, the short list last year had the Chevrolet Bolt, Genesis G90, and Volvo S90. The Bolt took the honor.

The Utility of the Year finalists are the Alfa Romeo Stelvio, Honda Odyssey, and Volvo XC60. The jurors just created this category last year and selected the Chrysler Pacifica, Jaguar F-Pace, and Mazda CX-9 as their short list. The Pacifica was the winner.

This year, the jurors consist of 57 automotive journalists from the United States and Canada. A vehicle must be new or substantially changed to be eligible for nomination. Starting from a list of over 50 models, three rounds of voting will narrow them down to the eventual winners.

Starting this year, the winners' names will appear on a permanent display at Cobo Center. Automotive design legend Ed Welburn created the 100-pound (45-kilogram) stainless steel statue to replicate the look of the NACTOY award.