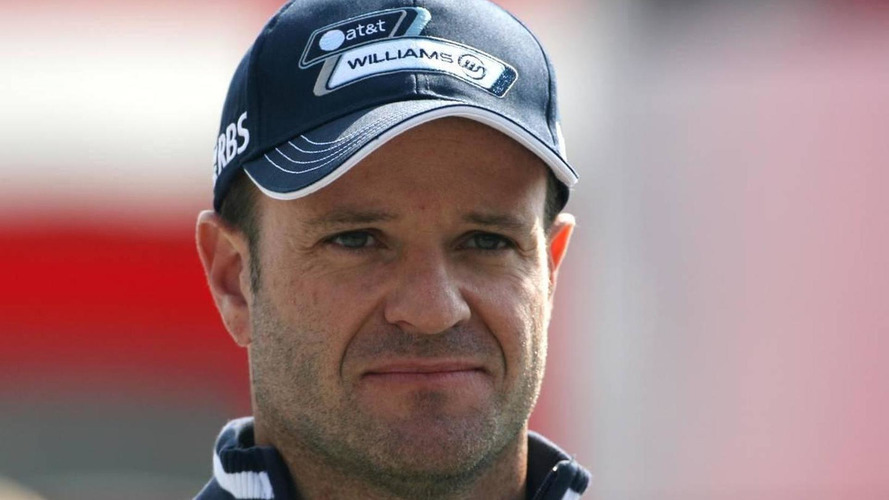 Williams is reportedly set to retain an unchanged driver lineup for the 2011 season.

Williams is reportedly set to retain an unchanged driver lineup for the 2011 season.

Germany's Auto Motor und Sport reports that while rookie Nico Hulkenberg is regarded as a long-term investment for the British team, Williams is also happy with the performance of the Brazilian veteran Rubens Barrichello.

"Without Rubens, we would be nowhere," team co-owner and principal Sir Frank Williams is quoted as saying.

The lineups at top teams Ferrari, McLaren, Mercedes and Red Bull will also stay the same for 2011, while Robert Kubica looks likely to stay at Renault.

Rookie Vitaly Petrov has done enough in 2010 to also keep his seat, but Auto Motor und Sport says his sponsorship money must continue to flow.

Meanwhile, if Force India has a vacancy, it will almost certainly go to the promising reserve driver Paul di Resta, and Toro Rosso would select from Red Bull's young driver pool, such as the Australian Daniel Ricciardo.

Both of Sauber's race seats might be up for grabs for 2011, but if that is the case, the market's leading pay drivers - like the Mexican GP2 driver Sergio Perez - are regarded to be at the head of the queue.