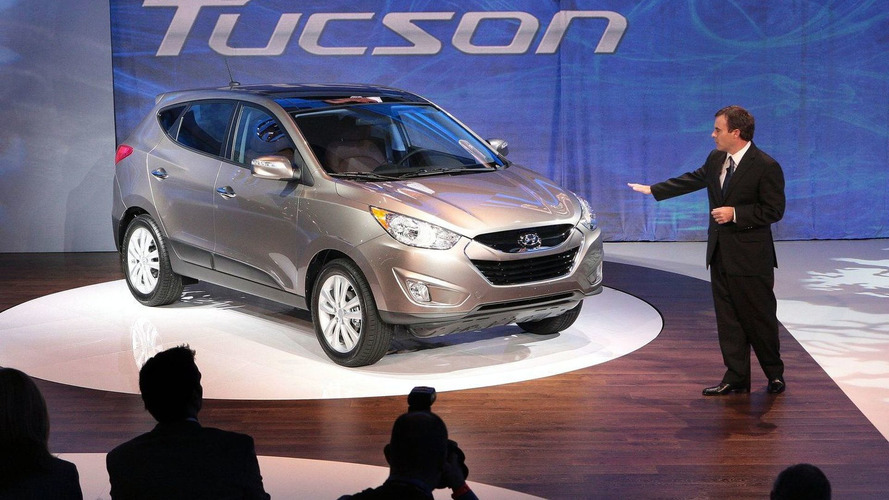 Check out these rips on Top Gear, in the form of ads for the Hyundai ix35. The story inside.

A new ad for the Hyundai ix35 has just been released on the South African market, promoting the vehicle while poking fun at BBC television show Top Gear.  Called "Top Deer", the commercial mocks everything from the show's iconic opening credits, to the nicknames of the hosts.

Featured in the videos are a hamster, mocking Richard "Hamster" Hammond, a turtle named "Captain Cautious," a play on James May's nickname "Captain Slow," and The Stag instead of The Stig.  Naturally, hooves and instinct do not make these characters great vehicle reviewers, but thankfully, they do make for funny ads.

"Top Deer" is part of a series adds for the vehicle.  With no hands, the unable-to-drive animals do not fare so well on the road, prompting the ix35's tagline, "Designed exclusively for humans."