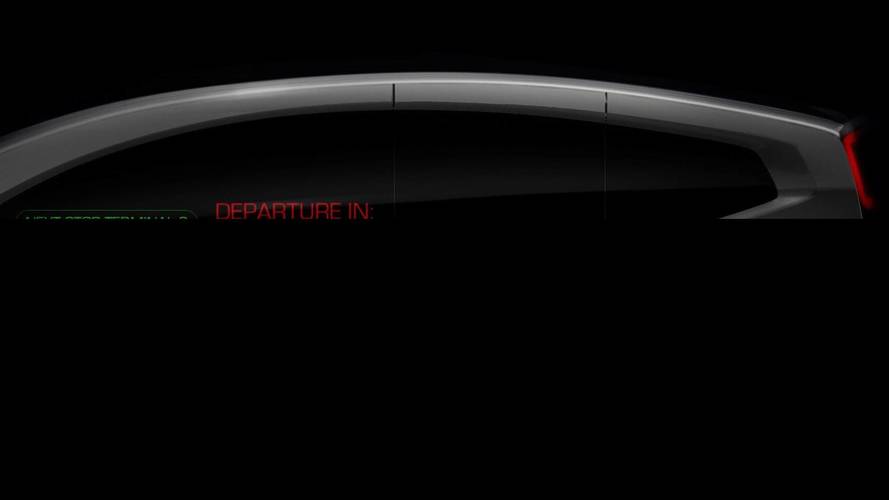 What is it? Probably some kind of autonomous shuttle.

Henrik Fisker, CEO and Chairman of Fisker Inc., has released an intriguing teaser image through his personal Twitter channel. A single sketch shows the roof profile of a new SUV (or an MPV?), for which Fisker says it’s a “product in a whole new segment coming soon.”

It's really hard to identify at this point the type of car we're looking at, but our bet is this is most likely some kind of public transportation shuttle with autonomous functions. The company already has self-driving technologies from the EMotion, which, as claimed, will allow for "fully autonomous driving when approved and released by a soon-to-be-announced partnered supplier."

Our prediction of an autonomous shuttle is also fueled by Fisker’s bold statement that “the future of mobility will change forever” after the debut of this new product. Another possible option is a vehicle designed to assist mobility impaired humans, but we’ll definitely have to wait for more official information to analyze.

Early next year, Fisker will finally reveal the production version of the all-electric EMotion sports sedan during the 2018 edition of the Consumer Electronics Show (CES) in Las Vegas. The project already sounds quite attractive with an electric range in excess of 400 miles (640 kilometers) and a top speed of 161 miles per hour (260 kilometers per hour). However, probably the most interesting feature of the vehicle will be the Ultracharge function, which will provide 100 miles worth of driving energy in less than ten minutes without a physical connection.

When it goes on sale, the EMotion will have a hefty price tag of $129,900. It will be followed by whole lineup of electric models from the company, which will include an affordable vehicle with a starting price of $34,000, just $1,000 less than the base price for a Tesla’s Model 3.