Some Toyota models will come with even more driver safety assistance features in 2018 when the automaker debuts the second generation of its Toyota Safety Sense (TSS) suite. The new iteration of the tech takes capabilities from the more advanced Lexus Safety System and makes them available on less expensive vehicles, which means more people would have access to the potentially life-saving systems.

Among the biggest improvements happen to the pre-collision system. While a basic form of this tech is part of the existing version of TSS, the updates for the second generation provide better braking response if the system detects a pedestrian in the way of the vehicle during the day or night. In addition, the sensors can now respond to a potential accident with a bicycle during the day. 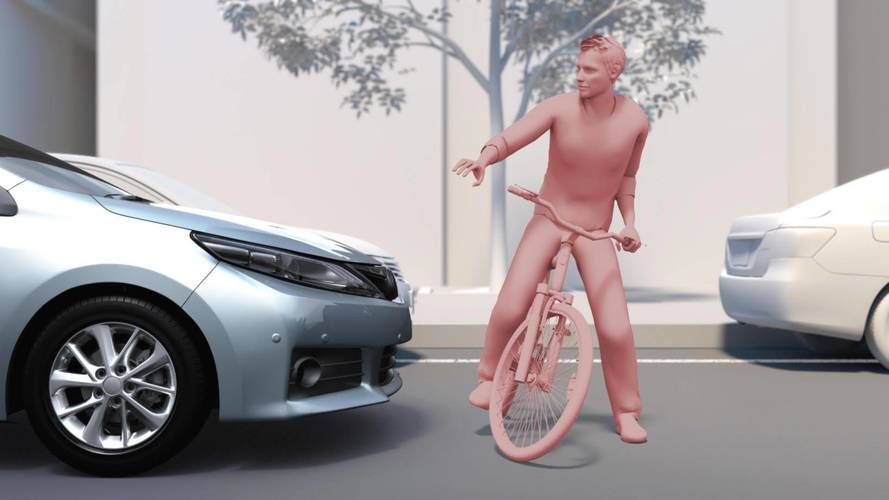 The improvements also help the adaptive cruise control to have better detection of traffic in front of the driver. Plus, the system now has Lane Tracing Assist that can make automatically small steering corrections for keeping the vehicle centered in the lane, which should make long cruising a little more relaxing by removing the need to adjust the wheel constantly.

Another new addition to TSS generation 2 is Road Sign Assist. It uses the front-mounted camera to monitor for signs and displays the info either on the dashboard, or a head-up display if the model has one.

The existing Lane Departure Alert also has an upgrade so that it can now detect the edge of the road, in addition to where the lane ends.

The company will make TSS generation 2 standard equipment on "certain Toyota vehicles" starting in mid-2018. For now, the company won't provide any hints about where we will see these upgrades first.