It's the most powerful M5 yet – and the most expensive.

With a whopping 600 horsepower (447 kilowatts) under the hood, the new BMW M5 is the most powerful example the company has ever built. And now it’s the most expensive, too. With a starting price of $102,600 (plus $995 destination and handling), the sixth-generation sports sedan is now $8,500 more expensive than the outgoing model – but we’d argue it’s well worth the extra asking price.

Thanks to an updated version of the 4.4-liter biturbo V8 engine, the new M5 is able to sprint to 60 miles per hour (96 kilometers per hour) in just 3.2 seconds, and continue on to a top speed of 189 mph (304 kmh) with the optional M Driver’s Package. It’s lighter, too, tipping the scales at just 4,089 pounds (1,855 kilograms), shedding nearly 200 pounds (90 kilograms) over the outgoing model. Part of that weight loss can be contributed to the extensive use of polymers reinforced with carbon fiber (PRFC) in the roof and throughout the bodywork. 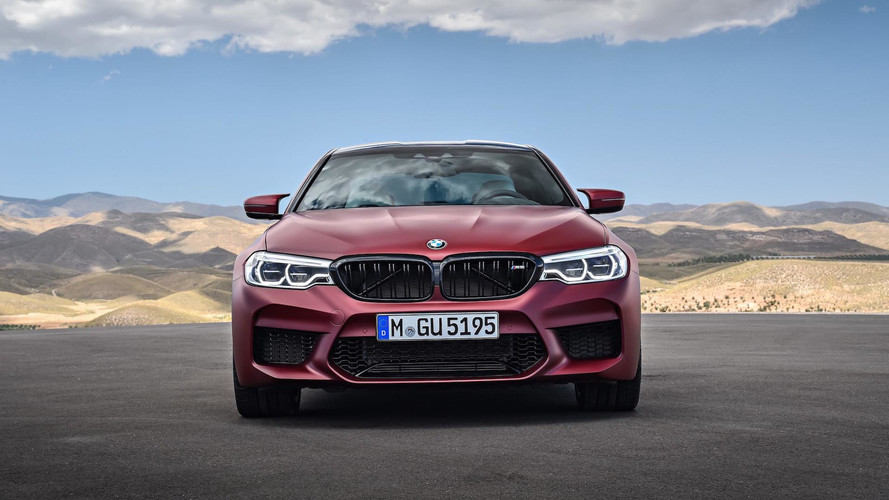 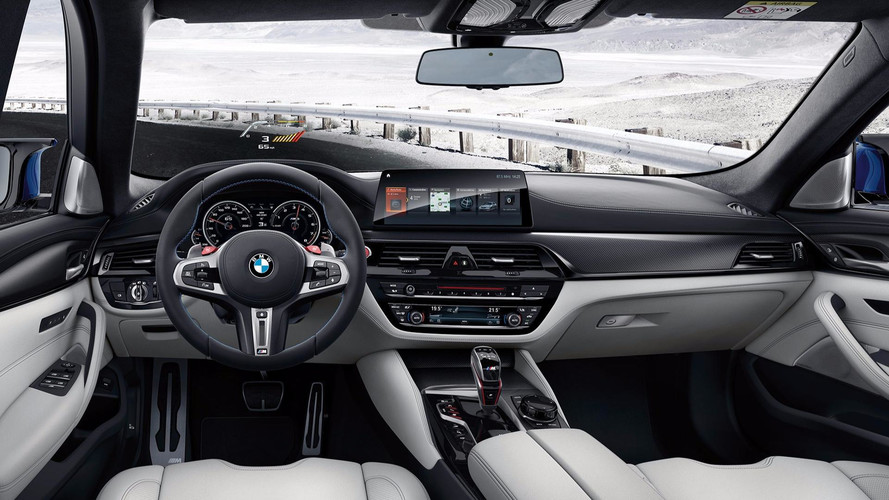 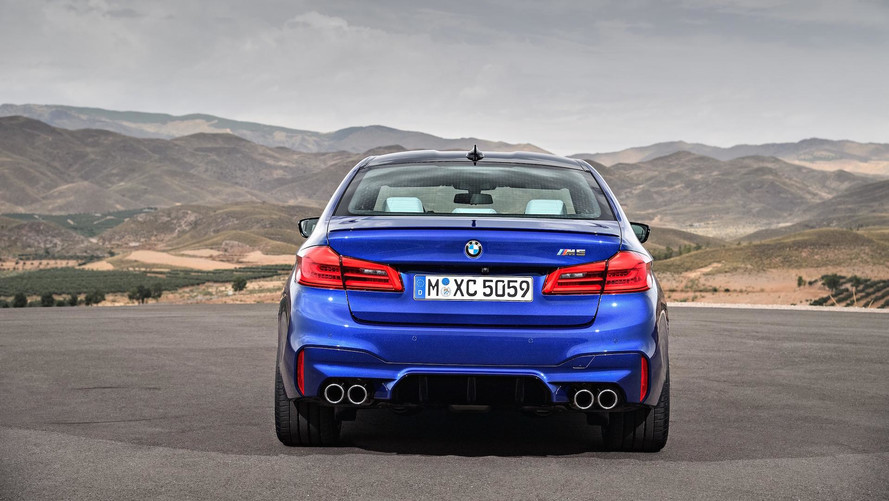 In the cabin, a new steering wheel, seats, and upholstery give the M5 an even sportier persona compared to its predecessor. Standard carbon fiber trim with an accented red outline, and a heads-up display with a large infotainment screen continue the sporty theme. Depending on how you option it, the M5 can be had with a unique Individual Frozen Dark Red Metallic paintwork in the First Edition model, an extra $18,300 on top of the base MSRP.

A leaked options list also shows added features like Azurite Black Metallic paint ($1,950), full Merino leather ($3,500), and 20-inch M double-spoke wheels ($1,300), a step up from the standard 19-inch units, among others that can be added to the base price. The new BMW M5 starts at €117,900 in Europe and is now available to pre-oder, with deliveries beginning beginning in Spring of 2018 in the U.S.

Under the hood of the all-new BMW M5 is the latest and most advanced version of the renowned 4.4-liter V8 engine featuring M TwinPower Turbo technology with an output increase from the previous generation of 40 hp and 53 lb-ft, this new engine develops 600 hp and 553 lb-ft of peak torque to promise explosive acceleration and formidable performance. The twin-turbo V8 unit propels the M5 via the new 8-speed M Steptronic transmission with Drivelogic and teams up with the M xDrive system to transfer all of the high-revving turbocharged engine’s might to the road, and allows a 0–60 mph acceleration run in a mere 3.2 seconds, making it the quickest and most agile to date. The all-new 2018 BMW M5 will be arriving in U.S. showrooms in spring 2017 with an MSRP of $102,600 plus $995 Destination and Handling.