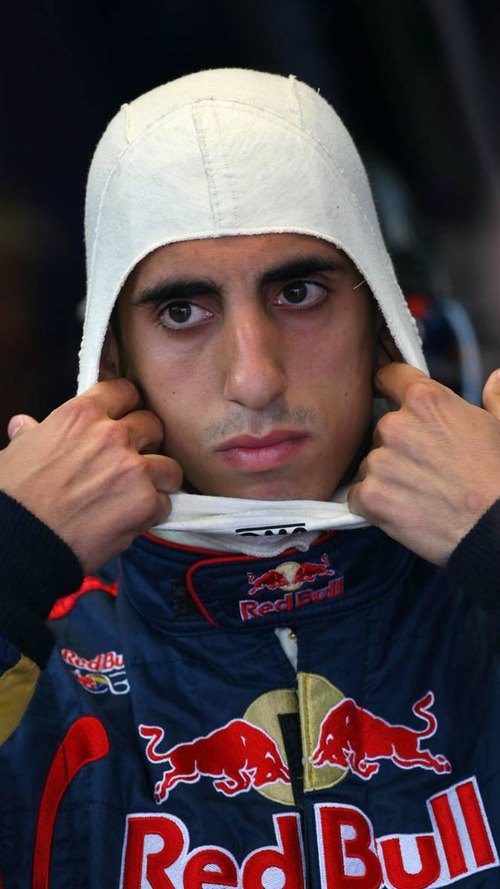 Sebastien Buemi is on course for a seat with Red Bull in 2012, according to the Swiss newspaper Blick.

Sebastien Buemi is on course for a seat with Red Bull in 2012, according to the Swiss newspaper Blick.

The head of the energy drinks company's driver programme, Dr Helmut Marko, was quoted last weekend suggesting that if the 21-year-old youngster does not up his game, he could lose his seat with the junior team Toro Rosso.

But Buemi then had an impressive weekend in Montreal, finishing in the points, overtaking Michael Schumacher and even leading a lap of the race.

Blick reports that the "plan" at Red Bull's Salzburg headquarters is to field Buemi alongside Sebastian Vettel in 2012.

After Montreal, Marko said: "That is the Buemi that we want to see. Aggressive, controlled and super-fast, even with a broken exhaust."

And Buemi's Toro Rosso boss Franz Tost added: "Buemi has his best times still ahead of him. He knows that with us he is in good hands, with no unnecessary pressure."