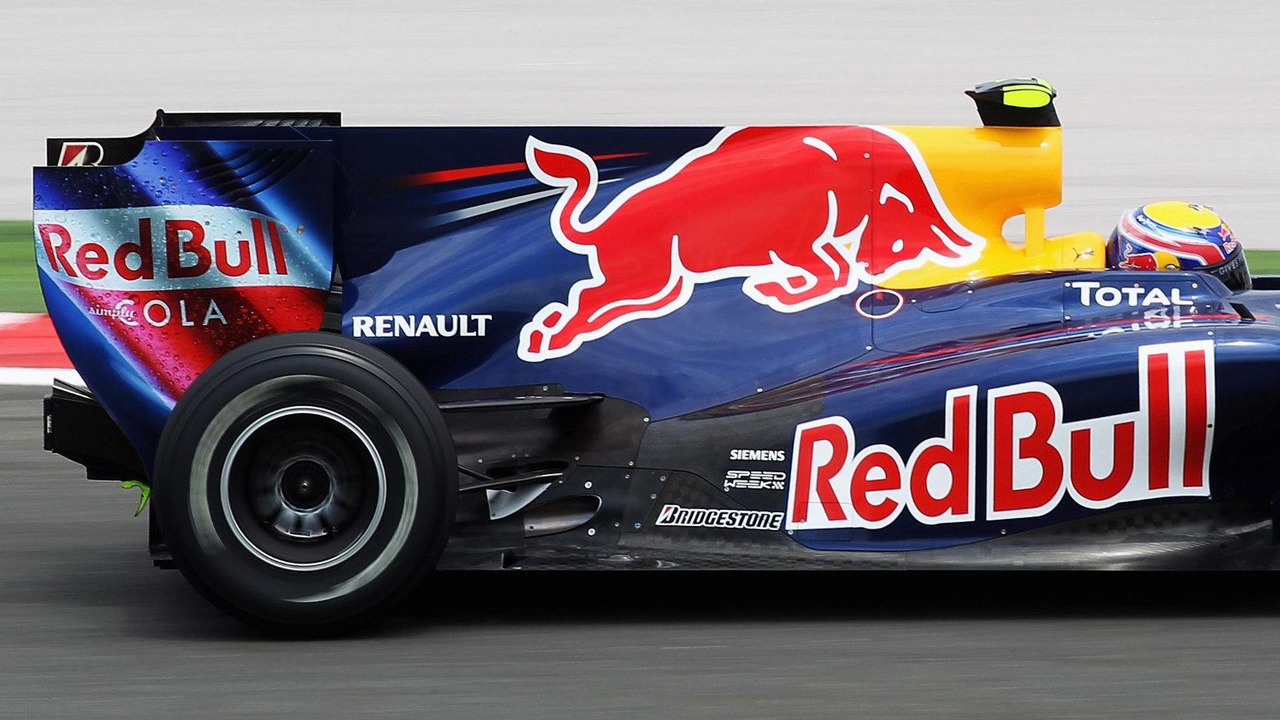 A feature of Ferrari's heavily upgraded F10 car in Valencia next weekend will reportedly be Red Bull-style exhausts.

A feature of Ferrari's heavily upgraded F10 car in Valencia next weekend will reportedly be Red Bull-style exhausts.

Rival teams initially thought an illegal ride-height control system was the secret of the RB6's speed, but it is now believed that the layout of the rear of the car - including lowly-mounted exhausts - is the basis of the design.

Spain's AS newspaper reports that the updated F10 will be between three and four tenths per lap quicker than the basic specification raced in Turkey and Canada.

The report also said the change represents a fundamentally new aerodynamic direction for the car, opening up a new avenue for subsequent development.

"The most important improvement in Valencia is not what we achieve there, but the way it opens us developments to be stronger for the remainder of the season," Fernando Alonso is quoted as confirming.

As well as the lower exhausts, the 'B' car will feature modified rear suspension, AS continues to explain, in order to open a bigger channel of air "to double the downforce generated by the diffuser".

"For Valencia, the focus has been on other areas of the car apart from the (F-duct) rear wing," team boss Stefano Domenicali is quoted by Brazil's Globo.

Meanwhile, McLaren team boss Martin Whitmarsh has revealed that the championship-leading MP4-25 will feature a "reasonably big upgrade" at the British grand prix next month.