2018 Fiat Cronos Debuts In South America As The Argo Sedan 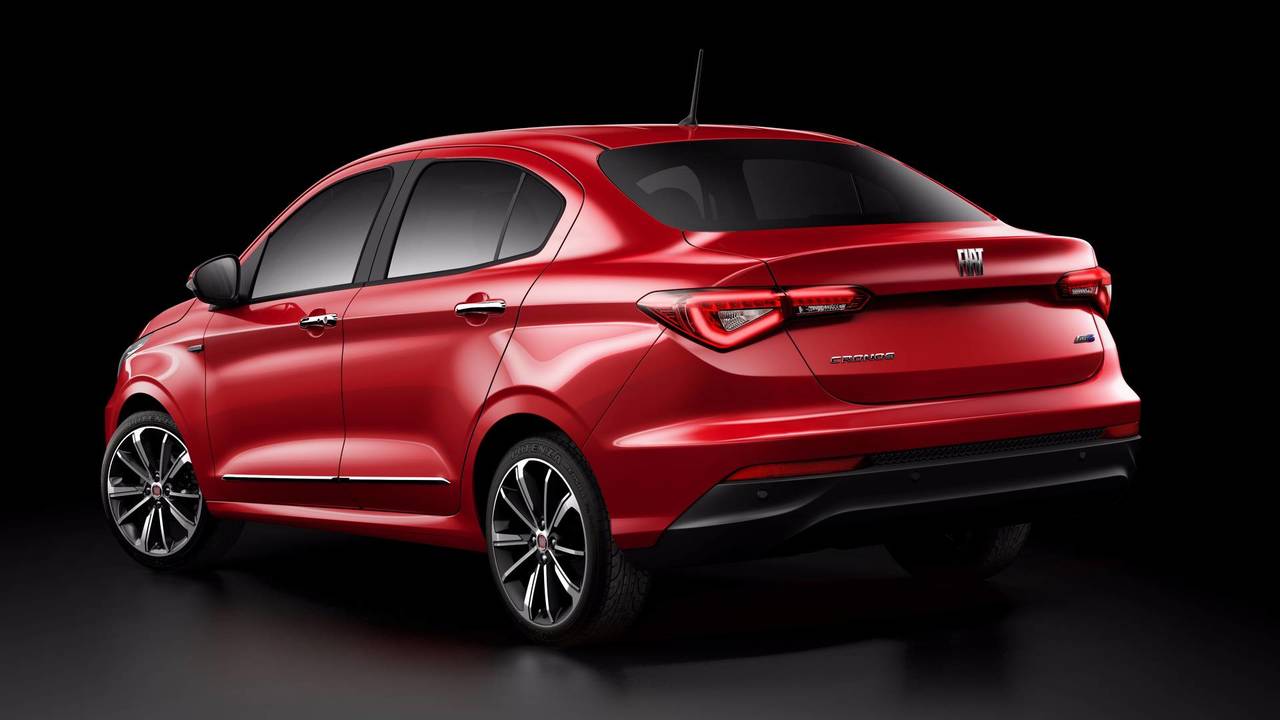 The model will be produced in Argentina and will be launched in Brazil in the first quarter of 2018.

The small car segment is arguably the most competitive on the South American market with compact hatchbacks and sedans being among the most popular vehicles. Following Volkswagen's launch of the new Virtus, virtually a Polo-based sedan, Fiat is revealing another new small sedan for the region, the Cronos. Basically a sedan version of the Argo, it will be produced in Cordoba (Argentina) and will be in stores in Brazil in the first quarter of 2018.

Despite the direct relationship between the new sedan and the hatchback upon which it's based, the Cronos comes with a new front grill with chrome inserts and an additional chrome accent on the lower part of the grille. The bumper is also redesigned to accommodate more stylish fog lamps.

At the back, the longer trunk is now home to a small spoiler, while the taillights are sleeker than the ones on the Argo. The Italian manufacturer claims the boot capacity of the vehicle is above the 521 liters of the VW Virtus, without revealing an exact number.

Inside, the Cronos is once again very similar to the Argo, both in design and materials. The multimedia center with a seven-inch floating screen is offered as standard, as is the LCD screen for the on-board computer, while at an additional cost it can be replaced by a more modern TFT display. Judging by the first official photos, which depict only the Cronos Precision version, the interior room will be identical to the Argo hatch and the VW Virtus.

A bit heavier than the five-door hatchback, the new sedan won’t be offered with the base 1.0-liter Firefly engine and will instead use the bigger 1.3-liter Firefly as an entry-level option. This unit can be mated to either a manual gearbox or a five-speed GSR (Gear Smart Ride) automated transmission. The more expensive versions will adopt the 139-horsepower (103-kilowatt) E.torQ 1.8-liter motor, which uses a true six-speed automatic gearbox.