New Citroën Berlingo And Peugeot Partner Spied On The Street

Americans aren’t familiar with the dynamic duo the rest of the world knows as the Peugeot Partner and Citroën Berlingo. These small vans serve both business and pleasure functions, but with the current models having been in production for nearly 10 years, an update to the popular line is far overdue. Spy photographers caught both brands testing out all-new models, though as you can see, there’s plenty of black and white on the camouflage wrap to keep us guessing on specific design changes.

The Peugeot Partner is pictured towing a trailer, while the Berlingo is caught with the driver door open, revealing the interior. Compared to the current models, both are expected to get a modest increase in size that will also allow for larger cargo capacity. Current competitors in this segment offer 4.2 cubic meters (148 cubic feet) of space, which alone would constitute quite an upgrade for the dated duo. Maximum cargo weight should also increase to over a metric ton, or approximately 2,200 pounds. 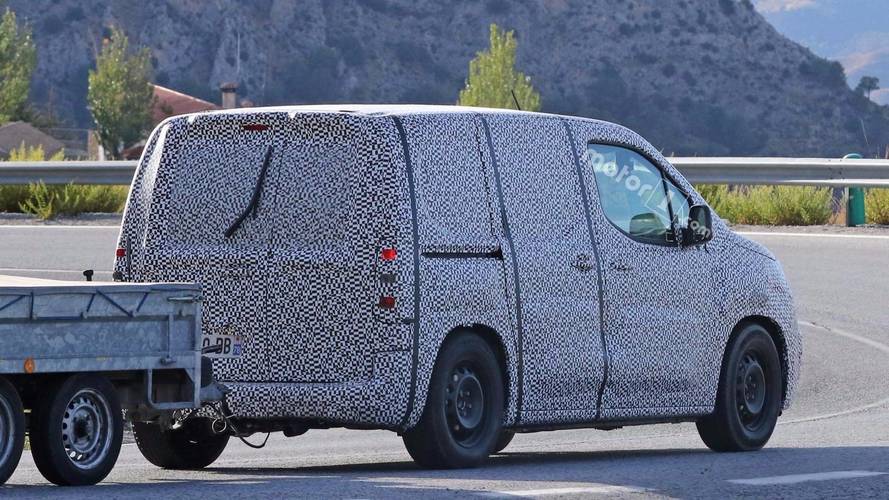 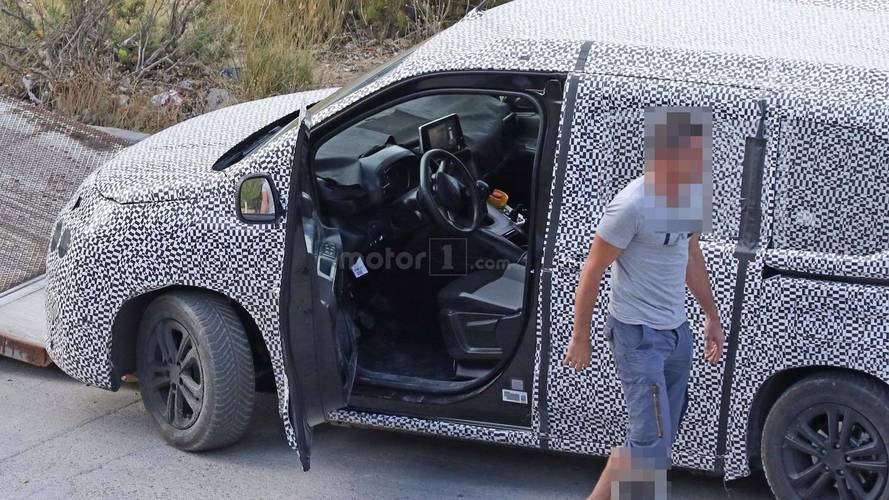 Power wise, rumors say the pair will offer two new engines: a 1.2-liter turbocharged gasoline three-cylinder, or 1.5-liter diesel. Outright performance obviously isn’t the name of the game with these vans, but with upwards of 130 horsepower available from either mill, they should be competitive with similar vehicles.

One interesting surprise is that the duo will actually become a trio. The new Opel/Vauxhall Combo will share the same underpinnings, though to differentiate it from the French models it will likely get different exterior components such as headlights, grille, and taillights. Interior trim is likely to change as well.

Regardless of the badge, the new vans will all stem from the same PSA factory in Spain. An official reveal date hasn’t been announced, though it’s expected all models will appear at the Geneva Motor Show with deliveries beginning next summer.

16 Photos
Photo by: CarPix
By: Christopher Smith
++
Got a tip for us? Email: tips@motor1.com