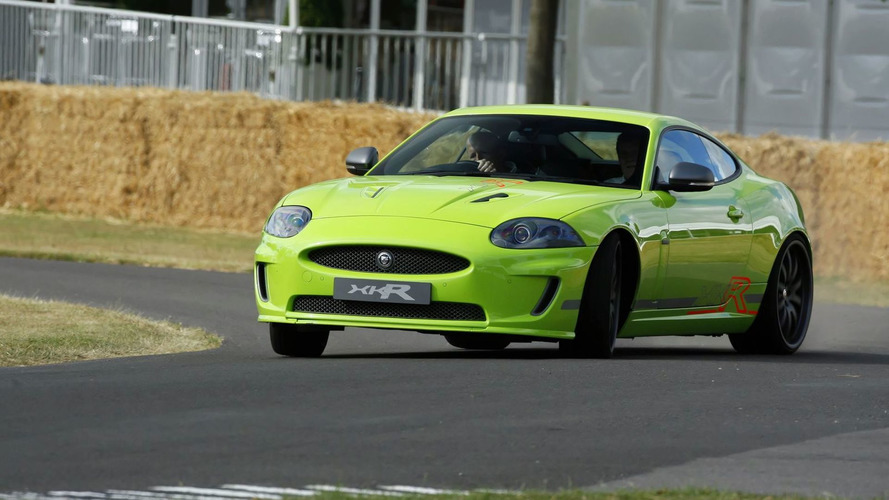 Jaguar will build a production version of the XKR Goodwood Special which can lap the Nurburgring Nordschleife in 7 minutes 58 seconds.

According to a recent report, the Jaguar XKR Goodwood Special has been approved for production.

While attending the 24 Hours of Le Mans, PistonHeads was able to chat with Jaguar's managing director, Mike O'Driscoll, who revealed the production model has lapped the Nurburgring Nordschleife in 7 minutes 58 seconds. He added, "This is definitely not a level of performance anyone would have associated with the XKR before now." While he declined to provide additional performance specifications, O'Driscoll said the car will have a top speed of 186 mph (300 km/h)