Kia Pro Cee'd Gets The Axe In Place Of SUV, Shooting Brake 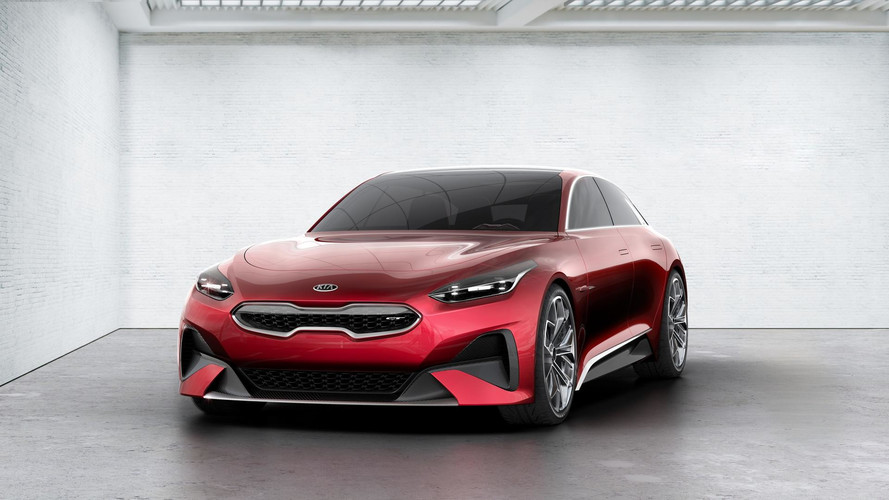 In an effort to capture the continually growing SUV market, both in the U.S. and abroad, Kia has decided to introduce four new variants of its successful European Cee’d hatchback. The most unexpected addition will come in the form of a compact SUV to slot beneath the Stonic and Sportage. According to Autocar, the company will kill off the three-door version of the hatchback entirely in place of the SUV.

The new SUV will draw a number of design cues from the rest of Kia’s SUV range. The model will compete directly with rivals like the Nissan Qashqai and Seat Ateca, but isn’t expected to make its way to the U.S. Under the hood will be a range of powertrains in line with the rest of the Cee’d range, the new model is expected to make its debut towards the beginning of 2018.

The new model, which has been spotted multiple times as a prototype, most recently on the Nürburgring, will feature an all-new design highlighted by sleek headlights and a more pronounced grille. Under the hood will come a range of new turbocharged gas and diesel engines, likely carrying over from the Hyundai i30 with which it shares its platform. Though no high-performance Pro Cee’d model will be built, there will be a range-topping GT variant.

The new Kia Cee’d is expected to make its debut early in 2018, first as a hatchback, and followed up shortly thereafter by a shooting brake variant. The latter should look something like the Proceed concept that was introduced at the Frankfurt Motor Show back in September. As for the proposed Cee’d SUV, it’s still unclear exactly when the new model will make its debut.