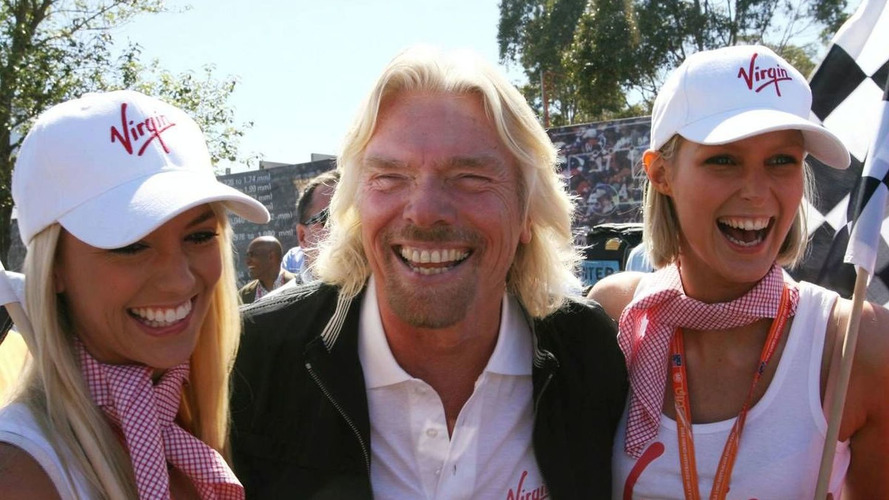 Team sponsor Sir Richard Branson said during his visit to the Canadian grand prix that a new scheme demonstrates Virgin's "commitment to focusing upon the environmental impact of formula one".

He said a deal struck with Canadian-based company Carbon Green to recycle tyres "is the first truly green and highly relevant deal in the history of the sport".

But an astute fan asked Bridgestone's F1 press officer Andy Stobart via Twitter if Branson's comments were true, given that the tyre supplier usually takes back its products from the teams at the end of a race weekend for test.

Stobart confirmed that the tyres "definitely come back to us" because of the "confidential technology".

However, he added that Bridgestone's old tyres are "used for fuel, a positive contribution to energy recovery".