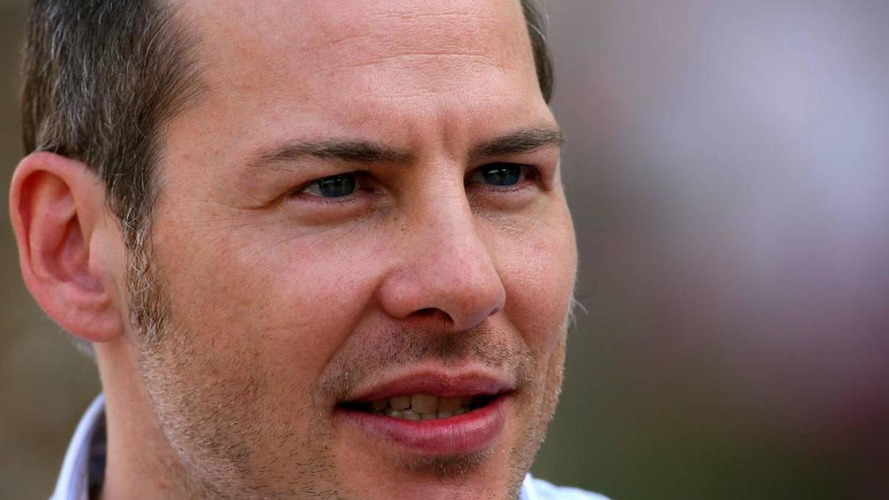 Jacques Villeneuve is unlikely to find a seat for his formula one return with the Renault team.

Jacques Villeneuve is unlikely to find a seat for his formula one return with the Renault team.

The boss of the Enstone based outfit, Eric Boullier, says he respects the 1997 world champion but thinks he will struggle to be accommodated with a top team.

French Canadian Villeneuve, 39, came close to returning to F1 this year with Stefan GP, and has announced he will try again to find a seat in 2011.

He is reportedly close to Renault's team owner Gerard Lopez and shareholder Eric Lux, and the related Gravity Sport Management.

"Jacques is a world champion and a driver of exceptional talent for whom I have great respect," Boullier is quoted by Canada's Rue Frontenac.

"There is no doubt he could help a team looking for a driver with his profile. This was not the case for us," he explained.

Boullier thinks Villeneuve, who has not raced in F1 since losing his BMW seat in 2006, would struggle if he came back.

"The current regulations that limit private testing greatly affect the potential return of a non-active driver.

"A driver who leaves competition loses his normal speed, his reflexes are a bit dulled as are his physical abilities to take the car to its maximum potential.

"That's just natural. Whatever you do in sports, the specific skills needed to race in F1 must be constantly maintained," he added.