Isn't it too soon for a new model?

The Land Rover Discovery Sport was launched on the market in the first weeks of 2015, following a global premiere in September 2014. It’s definitely not an old model, especially given the number of improvements it received over the years, so we are quite surprised to see the British manufacturer is already working on its successor. 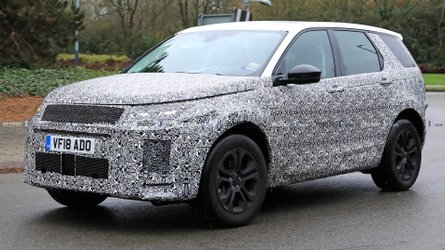 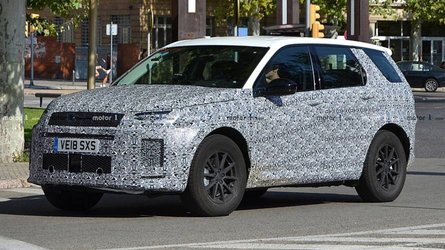 Before you say this is not a mule for the next generation model, take a closer look at some of the details. For example, the fuel cap is apparently going to be relocated, hence its weird shape and size on this prototype. Also, there’s something funny going on with the exhaust system, suggesting this is a very early mule of a new platform, still wearing the body of the current model.

At this point, it’s quite difficult to say what changes we will see on the next-gen Disco Sport, but we won’t rule out slightly increased dimensions and a redesigned suspension. Naturally, the new architecture will possibly bring some new powertrains and we won't be too surprised if the model receives some kind of electrification. According to preliminary details, we won’t see the new Disco Sport before the end of the decade, so most likely it will debut in 2021. 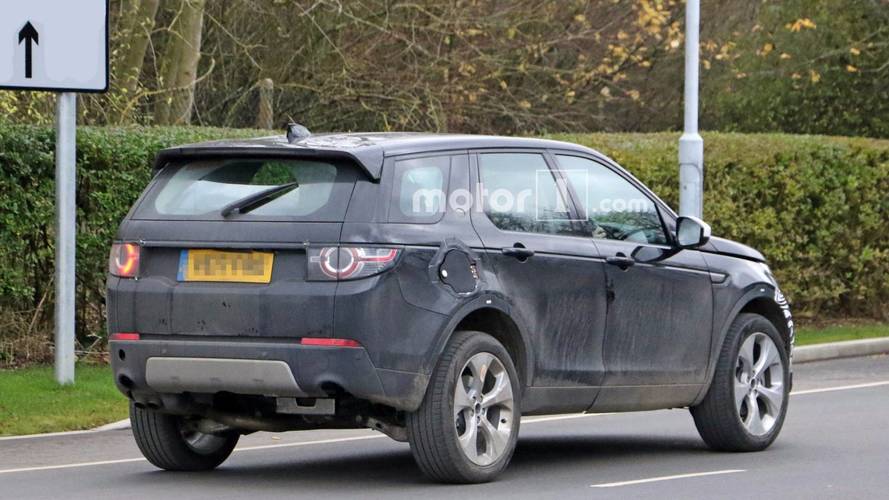 But before that, we expect to see a slightly revised version of the current Discovery Sport, probably in the end of 2018 with sales starting in early 2019. Don’t look for significant design changes, as the current model is still looking very fresh. Also, don’t hold your breath for a full-blow SVR version, as it won’t happen, at least for the current generation.

The 2018 model year of “the adventurous and versatile compact SUV” has a starting price of $37,795 in the United States and is offered exclusively with a four-cylinder, 2.0-liter turbocharged gasoline engine from the Ingenium family in two power stages – 237 horsepower (177 kilowatts) and 286 hp (213 kW).