A second gearbox problem for Red Bull on Sunday 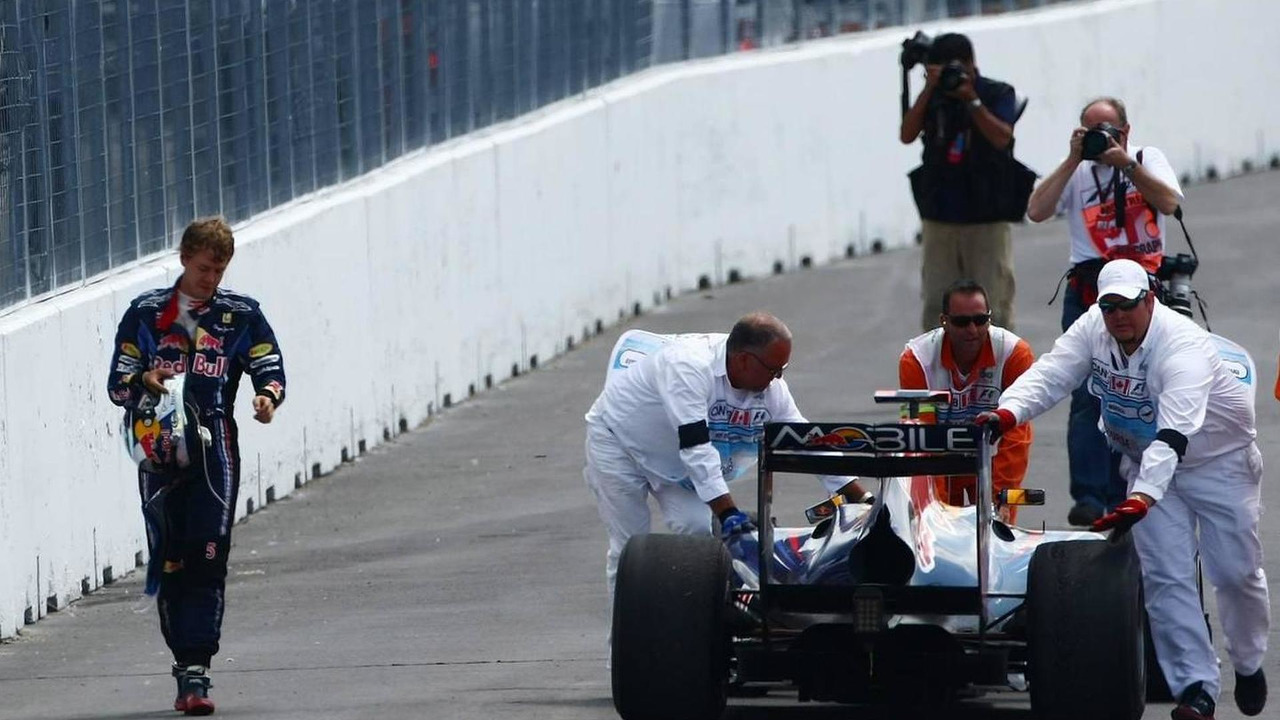 With McLaren now leading both the drivers' and constructors' championships with victory at the Circuit Gilles Villeneuve, it has emerged that Sebastian Vettel struggled to the chequered flag with a gearbox problem.

In the wake of recent suggestions the Milton Keynes-based team will walk the 2010 season with a superior car, the Canadian result - featuring a McLaren one-two - could be a turning point.

"I had a gearbox problem from around halfway through the race, which meant I had to slow down," German Vettel said.

However, race winner and new championship leader Lewis Hamilton has acknowledged that despite the Montreal result, the RB6 is still the superior car on more conventional circuits.

"There is no reason to panic from our side," Vettel confirmed, "we have a very good car and we're looking ahead to Valencia."

Gallery: A second gearbox problem for Red Bull on Sunday