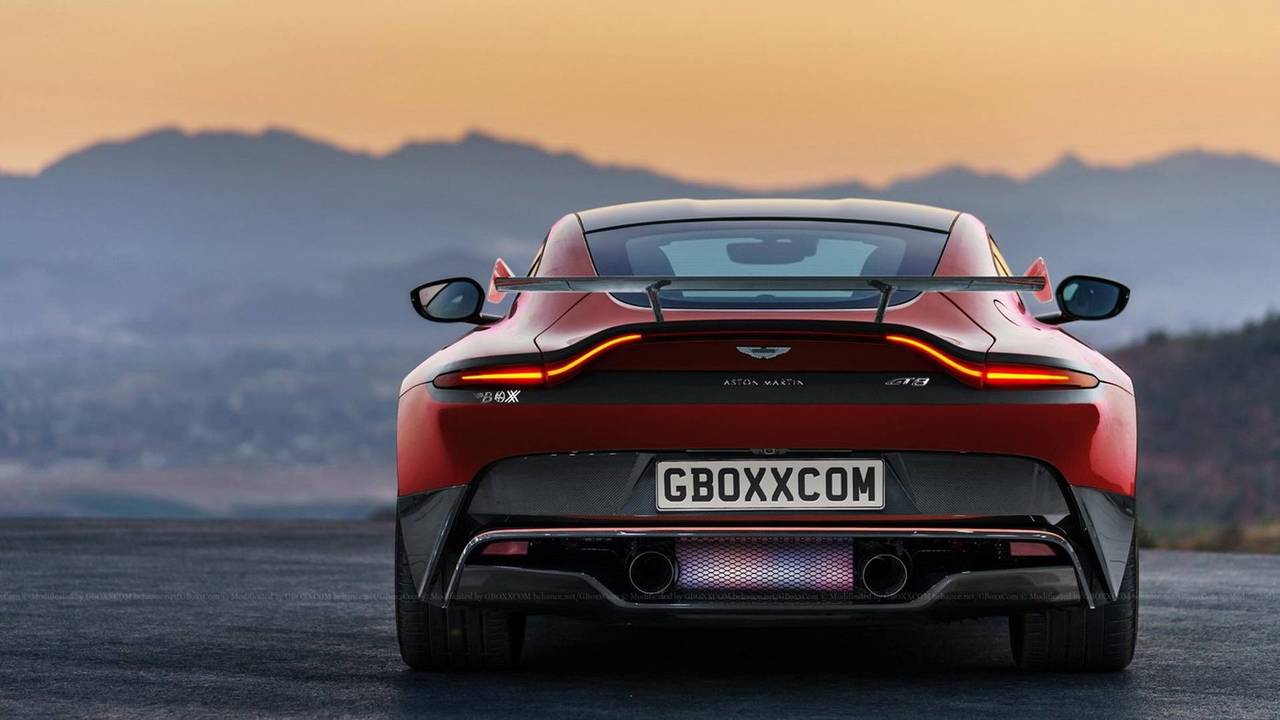 We shall take the shooting brake.

Even though it was introduced this past Tuesday, the all-new Aston Martin Vantage coupe already seems to be fueling the imagination of those talented in Photoshop or other similar photo editing software. Case in point, Aksyonov Nikita from Saint Petersburg, Russia is sharing with us his idea of future Vantage derivatives, such as more track-focused GT and GT8 models.

Both have gone through an extensive carbon fiber diet and have received a rear wing for extra downforce, with the GT model being the more hardcore of the two as it also boasts front canards, a prominent splitter, and hood vents with carbon fiber gills. As for the GT8, it features a different exhaust setup with enlarged tips positioned closer to the center of the rear bumper in the same vein as the previous-generation Vantage GT8:

He did not stop there as Aksyonov Nikita also went to the trouble of giving the coupe a longer roof to turn it into an equally appealing shooting brake, which might prompt some folks to give Zagato a quick call and ask them about whether they plan on turning the Vantage into a two-door wagon as the car looks downright sexy. Hopefully, they will.

Last but certainly not least, the Vantage has also lost its roof in the virtual world for a very possible Volante version to prove the new DB10-esque design suits just about every type of body style you can think of and you can rest assured the droptop conversion will happen in real life. The two GT flavors take after past Vantage editions, while the more practical shooting brake takes inspiration from the lovely Vanquish Zagato.