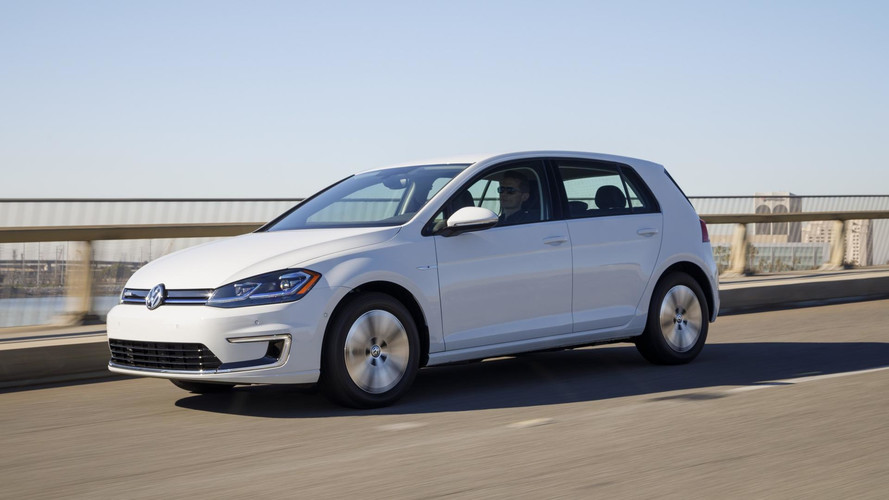 The Golf MHEV and MHEV Plus are currently under development.

It’s not a secret that Volkswagen is developing a mild hybrid system for the Golf hatchback and we now have more details to share about the project. Autocar had the chance to drive prototypes of the Golf MHEV and their report reveals the German company is actually working on two separate sytems.

The Golf MHEV is a classic mild hybrid vehicle, powered by a 1.5-liter turbocharged TSI gasoline engine, which uses a belt-integrated starter generator (BISG) and 48V lithium ion battery with the size of a conventional 12-volt battery. In this layout, the gas motor is mated to an all-new seven-speed DSG dual-clutch automatic gearbox.

The Golf MHEV Plus is a much more interesting development, as it also uses an additional 35-horsepower (26-kilowatt) electric motor, which powers the front wheels. Interestingly, this second motor can also be installed on the rear axle, giving the car part-time all-wheel drive. It’s not a typical AWD system, because the torque the electric motor delivers to the rear axle is less than that of an ICE-powered system, but the engineers believe this is a good solution to improve the stability in corners and to reduce understeer.

Autocar reports the MHEV version already feels like a production-ready vehicle with linear power delivery and smooth start-stop system. This is possible in part thanks to the gearbox, which can decouple from the 1.5 TSI engine to save fuel.

As far as the MHEV Plus is concerned, it is “more noticeably a prototype” mainly due to the complexity of the system. Much more refined software is expected to significantly improve the work of the system in the production version. In theory, the Plus variant should provide greater fuel economy than the standard MHEV, because the second electric motor can perform regenerative braking to recover energy even when the gasoline engine is shut down.