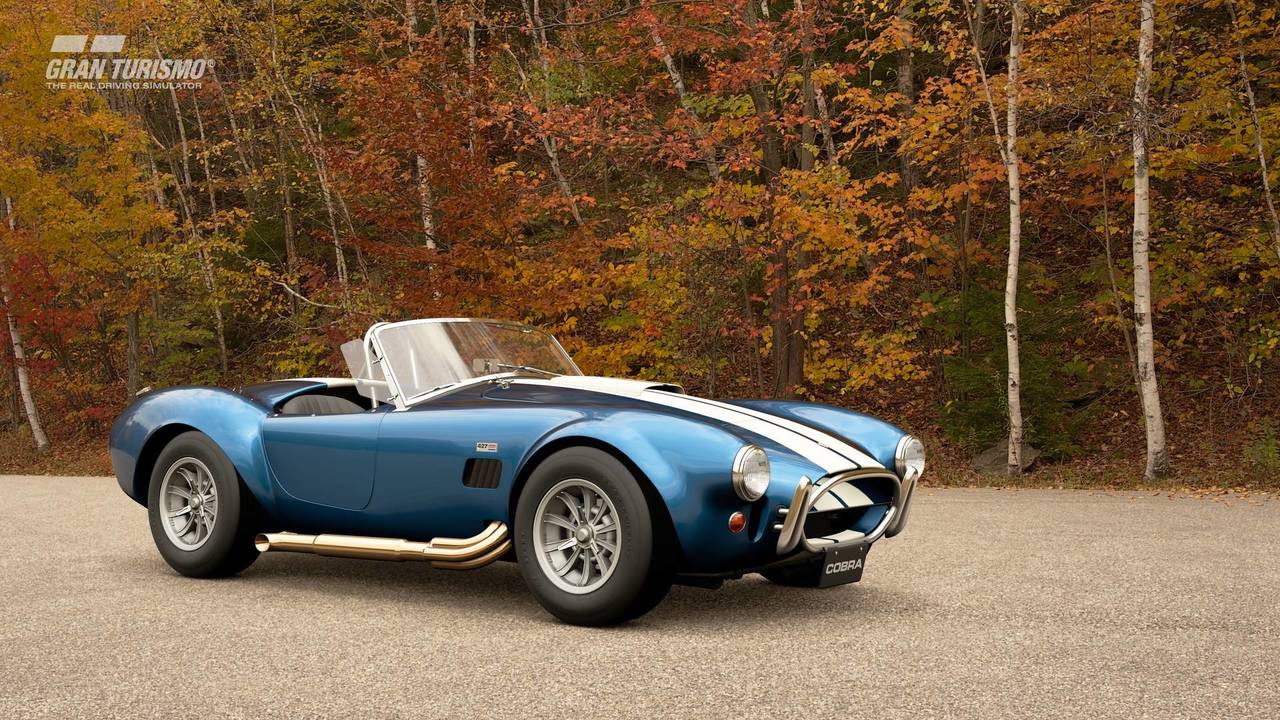 The legendary Ferrari F40 is one of them.

Gran Turismo Sport was launched a little over a month ago on Sony’s PlayStation 4 console with 162 cars, which some would say is a far cry from Forza Motorsport 7’s gargantuan list of 700+ vehicles. But the silver lining is that the racing game’s creator Polyphony Digital is taking baby steps to address this relatively low number of available vehicles by adding more in the near future.

In a blog post this week, the folks behind the award-winning Gran Turismo video game franchise revealed three free cars will be introduced with the Update 1.06 content set to go live on November 27. The cars in question are the IsoRivolta Zagato Vision Gran Turismo, Audi R18, and the lovely Shelby Cobra 427. At some point next month, Gran Turismo Sport will receive a more substantial Update 1.07 content and that will bring an extra 12 cars, also free of charge:

But wait, there’s more. Polyphony Digital has promised to roll out roughly 35 extra cars until March next year. Not only that, but the number of tracks will grow in the months to come from the current 17, though the video game developer is not specifying for the moment how many locations will be added.

Check out the source link below to find out the other changes prepared for the two updates due before the end of the year.