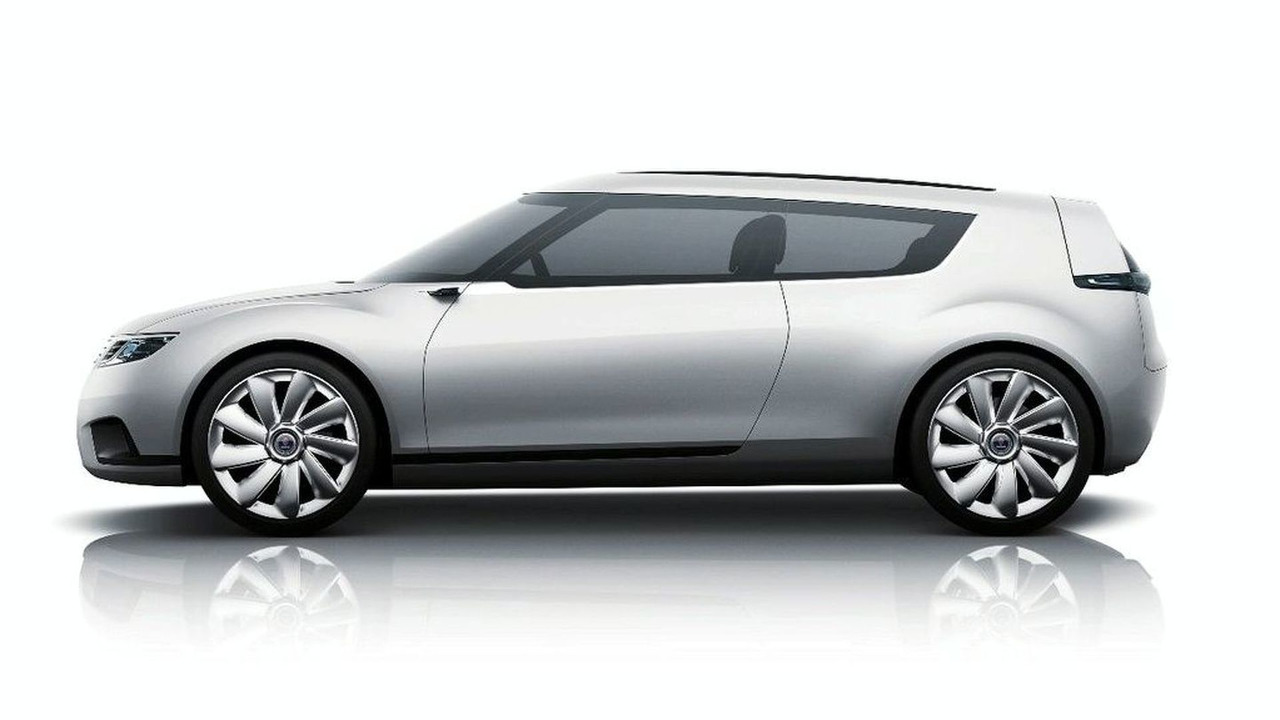 SAAB and BMW are talking platform, engine and technology sharing, according to some inside information. The main beneficiary would be SAAB's 92 mini car, a future MINI rival.

Word is that BMW and Saab are in talks regarding possible cooperation when it comes to the upcoming Saab 92 mini car. Note the absence of a hyphen between the 9 and 2. That is part of the brand's new naming strategy for future models like the 93 and 94X.

According to sources close to the matter, the two companies are discussing ways of sharing parts and technologies for such a car. It is said BMW would supply Saab with the MINI platform, engines and gearboxes for what will clearly be a competitive car. The inspiration for the baby 92 would be the teardrop-shaped car made between 1949 and 1956. It is expected to be about 10 percent bigger than the MINI.

New Saab owner Spyker aims to sell at least 30,000 units per annum when it comes to market between 2012 and 2014, with optimistic forecasts even predicting yearly volumes of 60,000 or half of Saab's total volume.

Spyker CEO Victor Muller believes the recession has offered the best opportunity for smaller companies like his to collaborate with the bigger boys who are actively looking at slashing production costs by sharing more of their closely-guarded proprietary technologies than ever before.

Both Saab and BMW executives did not comment on the possible tie-up. However, Muller did reveal that an announcement would be made within the next three months.