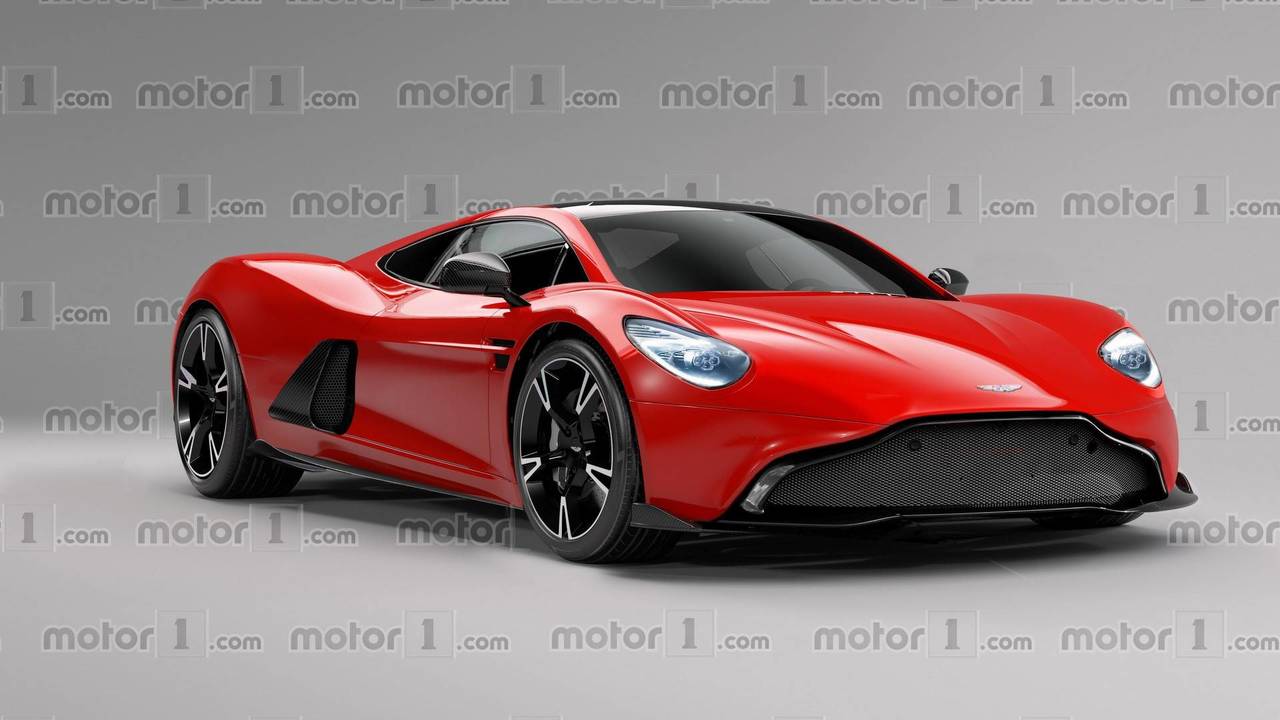 Aston Martin is making the headlines for all the right reasons in the last couple of days after the debut of the new Vantage. The British automaker was happy to announce more than 80 percent of the vehicle’s production capacity for next year is already reserved and it is now looking forward to its future models.

We already know a total of seven new models will be introduced by the company by 2023, including a new Vanquish and a DBX high-riding vehicle, but what we are most excited for is the brand’s mid-engined sports car, set to rival the McLaren 720S. Just like its bigger brother, the Valkyrie, it will benefit from some F1-inspired technologies thanks to an "innovation partnership" between Aston Martin and Red Bull Racing.

The good news is the project will be led by former Ferrari engineer, Max Szwaj, who knows a thing or two about mid-engine sports cars. He will work in cooperation with design chief Marek Reichman under the supervision of Aston CEO Andy Palmer.

As our exclusive rendering shows, the new sports car will feature a less radical design than the Valkyrie (pictured below) and will remain faithful to the classic proportions of a mid-engine car. We might see some details that resemble the new Vantage, like the quite wide and aggressive radiator grille, but the new vehicle will look generally larger and will sit lower to the ground.

At this point, the powertrain remains a mystery. Some sources claim the vehicle will have a classic V8 or V12 gasoline engine, but most recent rumors suggest we might see a hybrid system with a V6 engine and, surprisingly, a manual gearbox.

Aston Martin is not ready to share any details of the upcoming mid-engine sports car, like horsepower, top speed, etc., but we do know it will arrive about 12 months after the DBX crossover. This means, a debut could be expected before the end of the decade with sales starting in 2020.