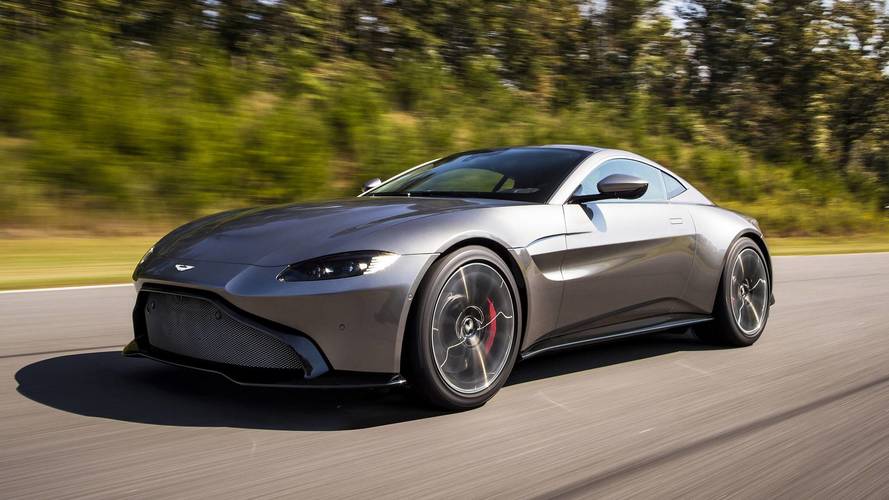 Deliveries start in the second quarter of 2018.

The recently revealed new generation Aston Martin Vantage is apparently already a big hit. According to Automotive News, the British manufacturer has already sold out nearly all examples of the model planned for production next year. This becomes a fact only a couple of days after Aston introduced the DB11’s smaller brother to the world.

According to the online publication, about 80 percent of the Vantage’s 2018 production capacity has already been reserved in less than a week time. That’s a pretty good result given the V8 sports car starting price of $149,995 in the United States.

"Most of our production for next year is already sold out," Aston Martin CEO Andy Palmer confirmed to Automotive News.

Palmer also revealed the new Vantage will have the important task to bring completely new customers to the brand, ones that are interested in cars like the Porsche 911 and the likes. That’s one of the reasons why the Vantage is so dramatically different compared to all current and previous models of the brand. Aston Martin’s Vice President and Chief Creative Officer, Marek Reichman, also backed Palmer’s words by saying the automaker has created a design that's based on customers’ feedback.

The new Vantage will have a key role in Aston Martin’s current lineup, as it succeeds the most successful series in the brand’s history. Also, the manufacturer wants to establish a record of profitability as it prepares for a potential initial public offering, which would be a difficult mission amid the business uncertainty brought on by Brexit.

Next in line for Aston Martin is the next generation Vanquish, expected to arrive sometime in 2019, and the marque’s first-ever high-riding model, the DBX. They will be followed by the fully electric RapidE and it is believed a new mid-engine sports car is also in the cards.