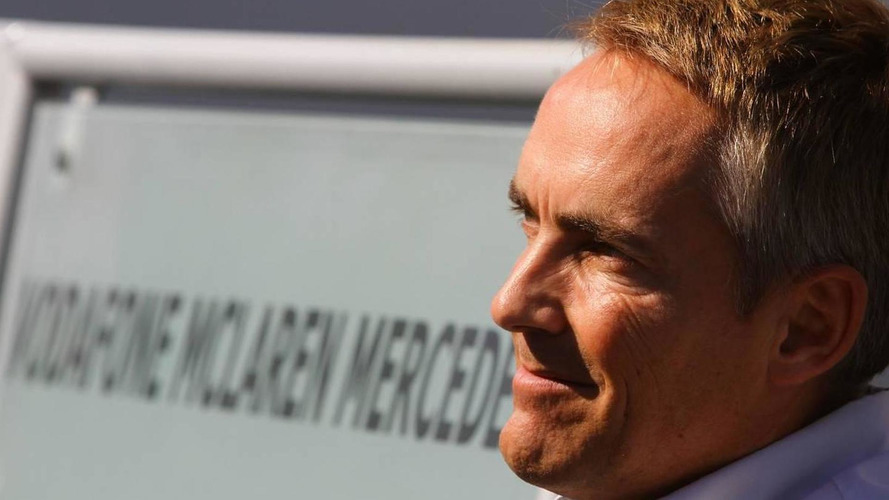 Martin Whitmarsh on Saturday appeared to disagree with the stewards' decision to fine and reprimand Lewis Hamilton.

Martin Whitmarsh on Saturday appeared to disagree with the stewards' decision to fine and reprimand Lewis Hamilton.

After the McLaren driver secured pole position in Montreal, he was instructed by the team to park his MP4-25 on the track because otherwise there would not have been enough fuel in the tank for an FIA test sample.

25-year-old Hamilton did not appear to recognise the rules breach when speaking initially to reporters.

"It was actually great," he said when asked about his attempt to push the car to parc ferme. "It was quite a unique experience and I'm sure I won't forget it."

But the stewards deemed the incident a breach of a Race Director's Note stating that drivers must complete post-qualifying in laps within a maximum time.

Hamilton was fined $10,000 and reprimanded for a breach of Article 15.1, the sporting regulation that states that the race director "may give instructions to competitors by means of special circulars".

Hamilton said later: "The team believed that there would be no problems with this, as I wasn't that far away from the pitlane."

He indicated that he thinks the stated regulation about needing enough fuel in the tank for a fuel should take precedence over Charlie Whiting's note of June 11.

"We thought that was the dominant requirement rather than an FIA memo," said Whitmarsh.