Fine and reprimand for Hamilton after Canada qualifying 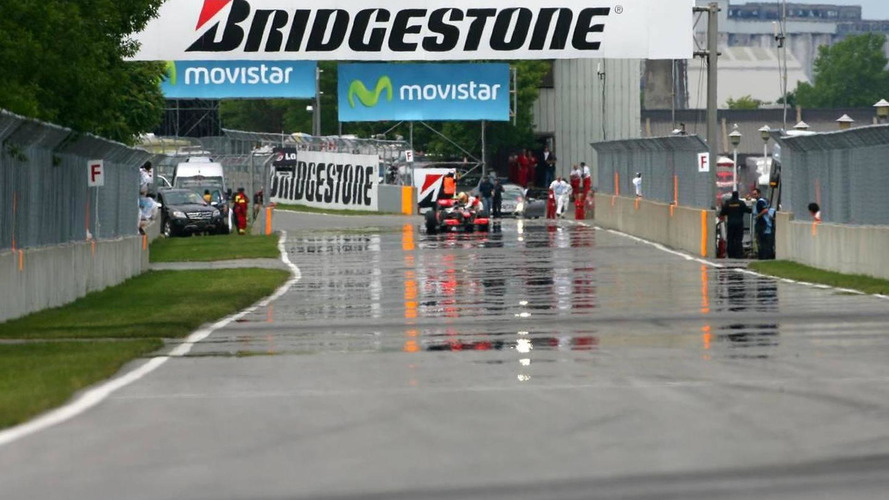 Lewis Hamilton has kept his pole position after a post-qualifying stewards investigation in Montreal.

Lewis Hamilton has kept his pole position after a post-qualifying stewards investigation in Montreal.

The officials looked into whether the McLaren driver should be penalised after he drove slowly on his in-lap at the end of Q3.

The British driver was asked by his engineer to pull to the side of the circuit so that enough fuel was left in his tank for a fuel sample to be taken.

It has emerged that Hamilton was fined $10,000 and officially reprimanded, but the grid order for Sunday's Canadian grand prix will stand.