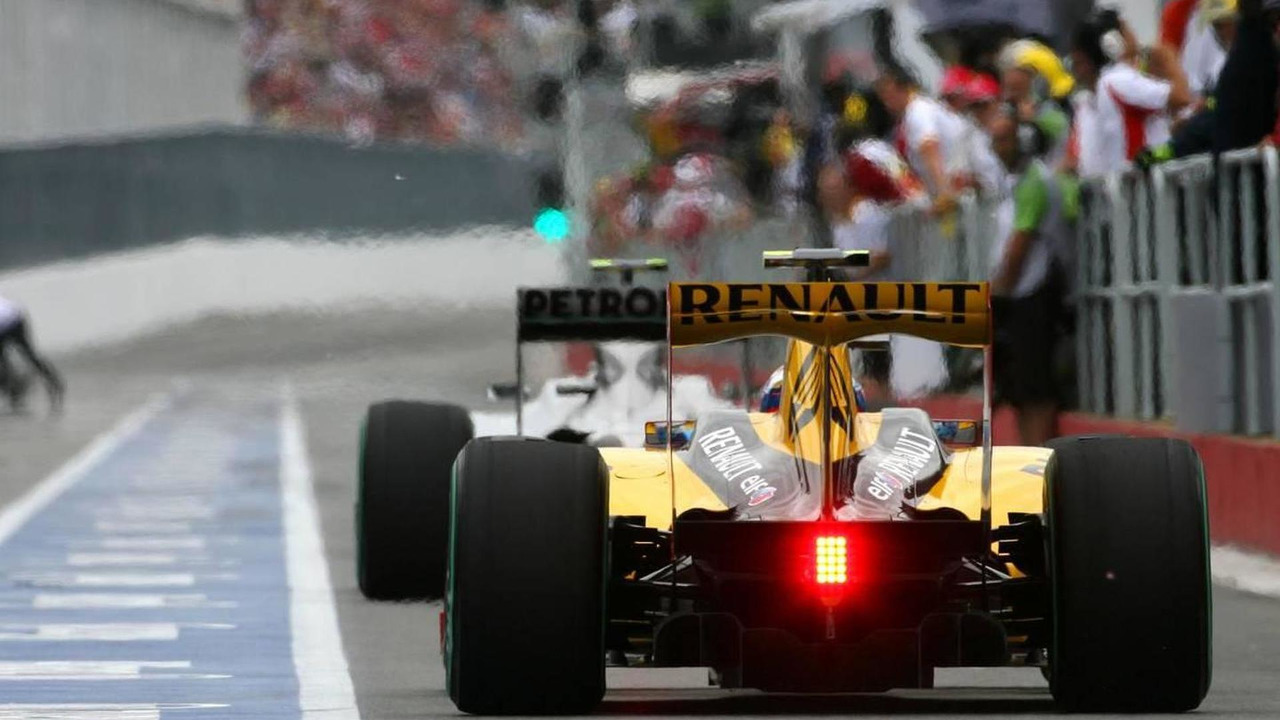 The Circuit Gilles Villeneuve on Sunday may host the bizarre situation of normal tyre-change pitstops within the first three laps of the Canadian grand prix.

The Circuit Gilles Villeneuve on Sunday may host the bizarre situation of normal tyre-change pitstops within the first three laps of the Canadian grand prix.

After the overly 'green' surface chewed up the tyres on Friday, before overnight and morning rain washed away the rubber on Saturday, the extreme graining and degradation is now likely to feature throughout the Montreal event.

The prospect of a normal one-stop race has been ruled out, while it might seem prudent that drivers will qualify with the more durable 'prime' tyre in order to ensure a better product for the first stint of the race.

However, while only lasting a few laps, the softer 'option' is likely to still be used by many competitors in qualifying, Mercedes' Norbert Haug has revealed.

"I think most will go with the soft, because in qualifying it simply means a better starting place," he told German television Sky.

Haug acknowledged that the soft tyre, which must be used at least once during the race by every competitor, will not last long on Sunday.

"If the track does not pick up a lot more grip, then probably already from laps, three, four, five you will see very early pitstops," said the German.