The race for the quickest production car in the world has gone crazy in the last couple of months. First we saw the Dodge Demon, then came the Hennessey Venom F5, and finally the second generation Tesla Roadster. With all these ridiculously fast cars in mind, we can’t stop wondering – what is really possible and where’s the acceleration limit for a production car?

Learn more about the new Roadster:

When we ask ourselves such philosophical questions, we always look at the Engineering Explained YouTube channel for help. And, thankfully, there’s a new video, which sheds some light on how fast the new Tesla Roadster is really going to be.

But before you dig into the video above, the first thing we need to talk about is that all the numbers for the Roadster are still only claims. There’s no production car to prove 0-60 miles per hour (0-100 kilometers per hour) acceleration is actually possible in 1.9 seconds – and there won’t be one until 2020, if everything goes on plan. 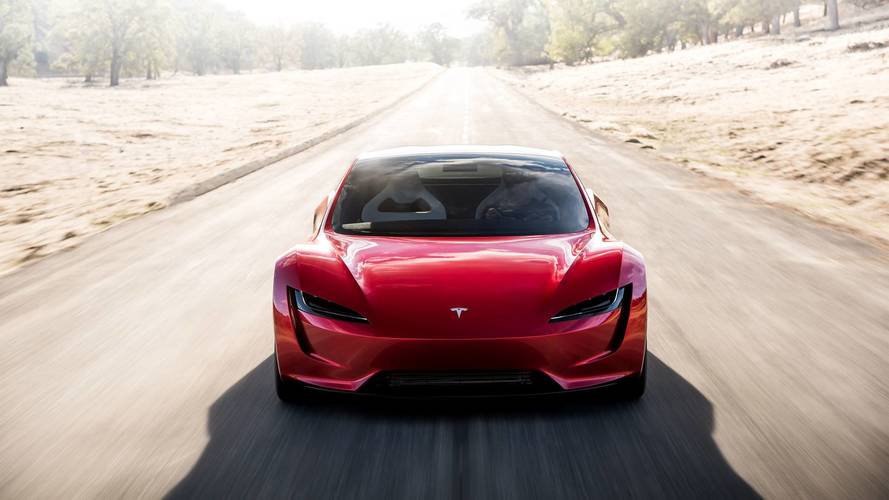 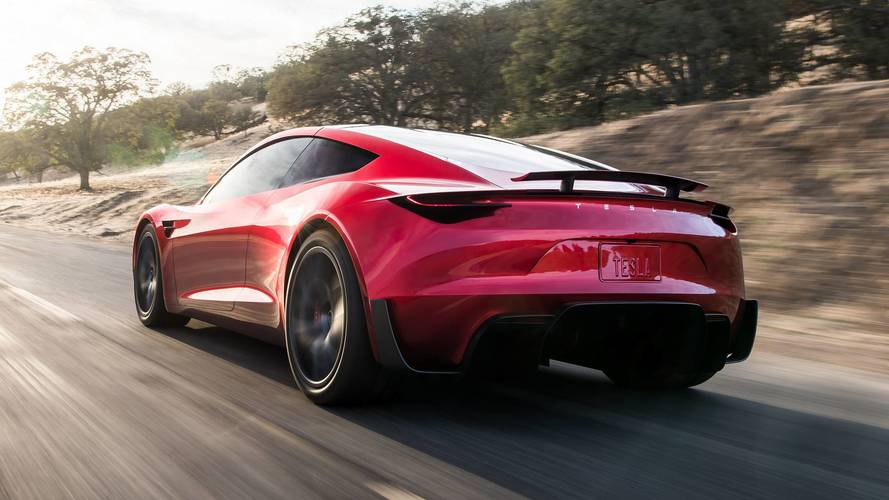 And what about that claimed 7,376 pound-feet (10,000 Newton-meters) of torque? According to the video, it basically means nothing until we know how much horsepower the car makes. It’s going to have a lot of torque, it’s going to be quick – we all know that, but this number is nothing to get super excited about until it’s actually put into context.

Tesla also says the new Roadster is going to be the fastest production car in the world. It’s a bold statement that depends on so many factors. The bottom line, according to Engineering Explained, is that tires need to get better. Ultimately, acceleration comes down to tires technology – as it improves, we’ll see 0-60 mph (0-96 kph) times go down, but if it remains the same we won’t see much improvement, no matter how much power you throw at a vehicle.