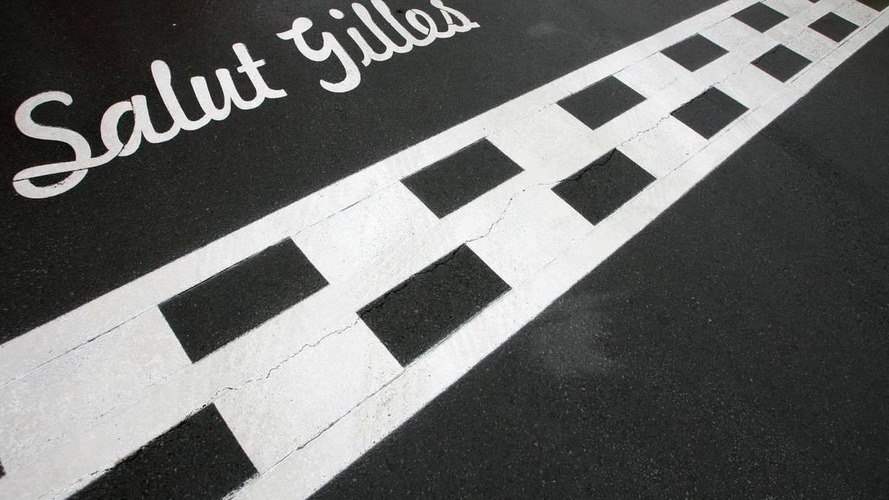 This weekend's Canadian grand prix is now officially a sell-out.

This weekend's Canadian grand prix is now officially a sell-out.

The popular event dropped off the calendar last year due to a squabble between F1 chief executive Bernie Ecclestone and then promoter Normand Legault.

"We felt sorry (to leave), but at the end of the day, as an organiser, you have to pay the price," said Mercedes' Norbert Haug at the Circuit Gilles Villeneuve on Friday.

But a new deal with new promoter Francois Dumontier means Canada is now back in F1, and Ecclestone on Friday admitted he is happy.

"It is wonderful to be back in Montreal, and to be honest, we shouldn't have left in the first place!" he said.

Dumontier said earlier that he is expecting 300,000 spectators to attend over the three days.

Indeed, there are no more tickets available to buy, but those now attempting to attend this year's event are being invited to book a seat for 2011.

"We are very pleased with the public response," Dumontier said.