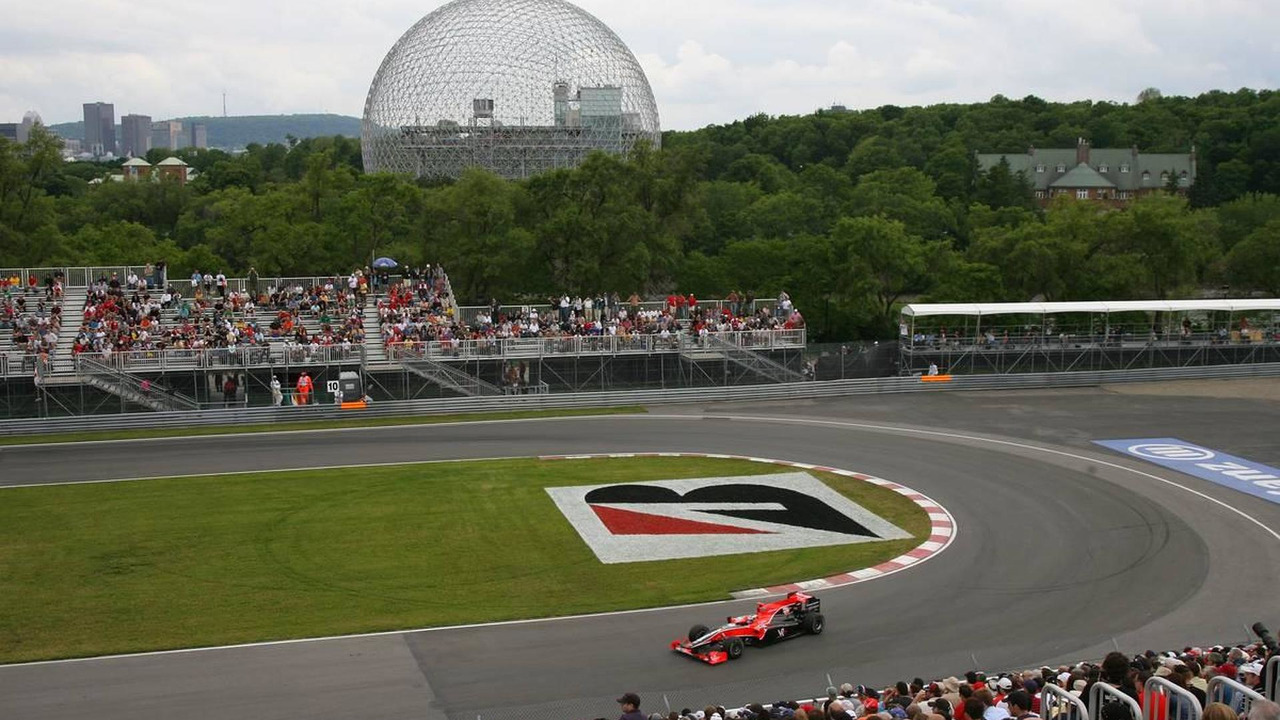 Virgin on Friday took over from HRT as the slowest team in formula one.

Virgin on Friday took over from HRT as the slowest team in formula one.

For the first time in 2010, the new Spanish team was clearly faster than the Virgins as the field practiced for the Canadian grand prix.

Virgin, one of F1's three new outfits this year, travelled to North America with a special low-downforce bodywork package for the unique Circuit Gilles Villeneuve layout.

"We have a nice Montreal aero package which consists of new aero parts all over the car, specifically for this track," technical director Nick Wirth said earlier this week.

But Timo Glock trailed the pace of the leading new-team Lotus by a full second in the morning, before the gap blew out even further in the afternoon as both he and teammate Lucas di Grassi brought up the rear of the timesheets.

"I think we were a bit optimistic with our package for here," said German Glock.

Virgin, however, is confident of making a step forward in Canada, as the VR-01 cars were fitted with the less competitive Turkey-spec Cosworth engines on Friday.