Red Bull back to the front amid Montreal tyre troubles 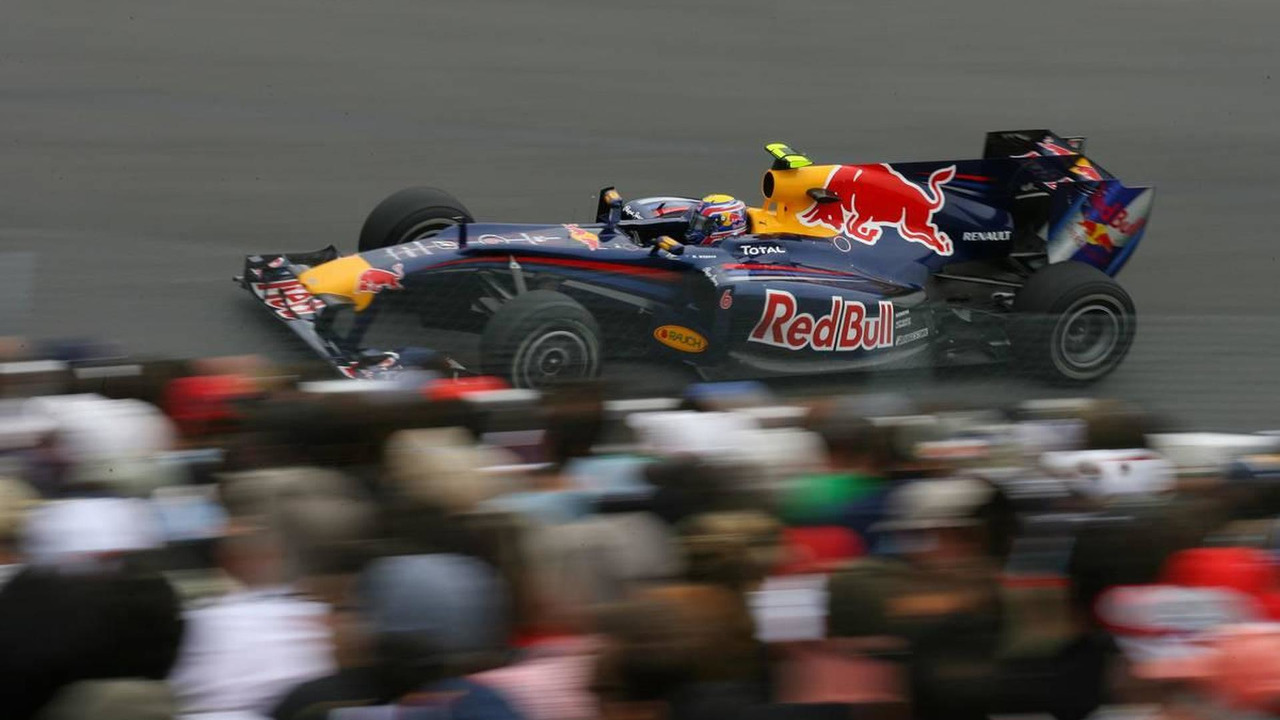 The McLarens fell off the pace in Canada on Friday afternoon, despite looking competitive in the initial practice session.

The McLarens fell off the pace in Canada on Friday afternoon, despite looking competitive in the initial practice session.

The buzzwords of the final 90-minutes of running for the day were extreme tyre degradation and graining, with the Circuit Gilles Villeneuve's newly-resurfaced corners giving up precious little grip.

Many runners had to call off planned long runs on the softer 'option' tyres because they lasted no more than a few laps.

"Everyone is struggling with the same thing, so I think it will be a pretty interesting race to see what happens with strategies," said Jenson Button, who was just 11th quickest in the afternoon.

His teammate Lewis Hamilton added: "I think a lot of people had the same experience, except perhaps the Red Bulls, so it's going to be an interesting one."

Indeed, having trailed the Mercedes engines and F-ducts in the morning, Sebastian Vettel set the afternoon's fastest time, with Ferrari's next-best Fernando Alonso also not complaining as loudly as the McLaren drivers.

"Friday's result is not that important, but it's looking not too bad," said Red Bull runner Vettel.

"I think we are quite competitive, so let's see."

Gallery: Red Bull back to the front amid Montreal tyre troubles