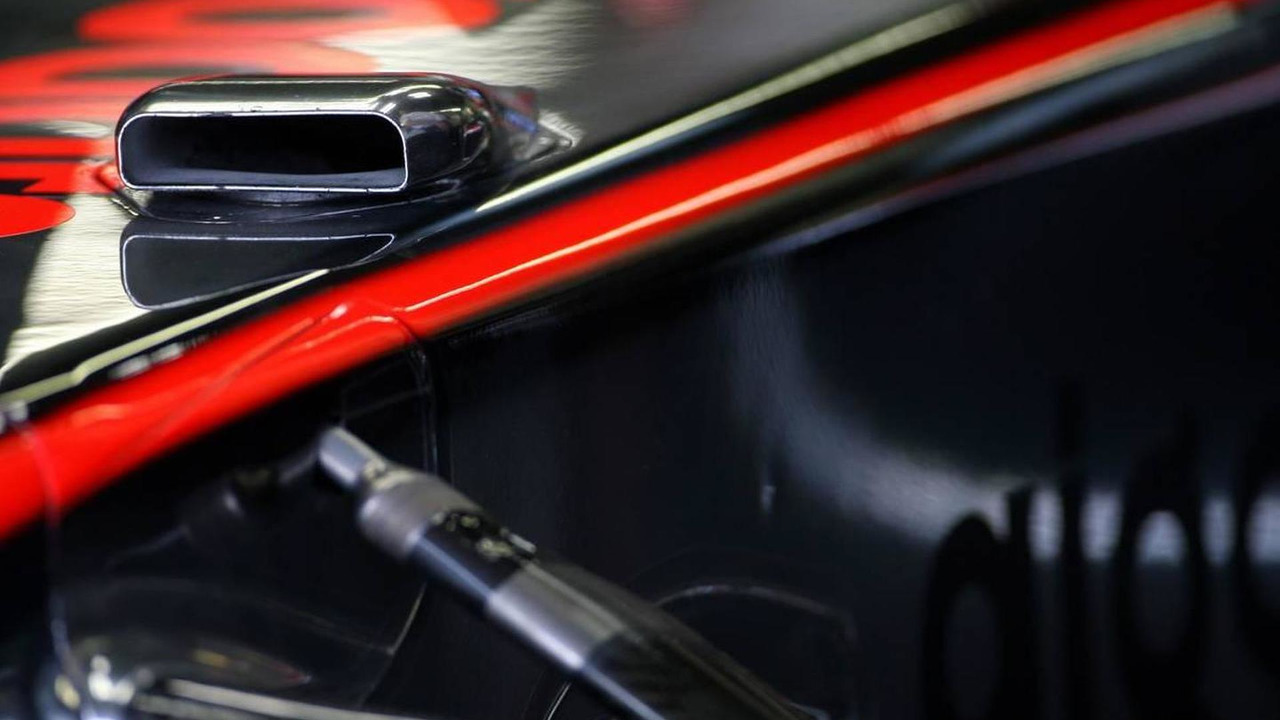 Mercedes engines and F-ducts on Friday led the pace during opening practice for the Canadian grand prix.

Mercedes engines and F-ducts on Friday led the pace during opening practice for the Canadian grand prix.

As expected at the unique Circuit Gilles Villeneuve, it was the most powerful engine allied with the downforce-stalling 'F-duct' technology that looks the ideal package.

"It is a circuit that should play to the advantage of the Mercedes-powered teams and the teams with the F-duct -- and we have neither!" laughed team boss Christian Horner.

Mercedes, whose Michael Schumacher ran McLaren's Jenson Button close for the fastest morning laptime, is believed to be running a more refined version of its F-duct system this weekend.

"When it works properly it is a very, very powerful tool -- and we are persevering with it," said team boss Ross Brawn.