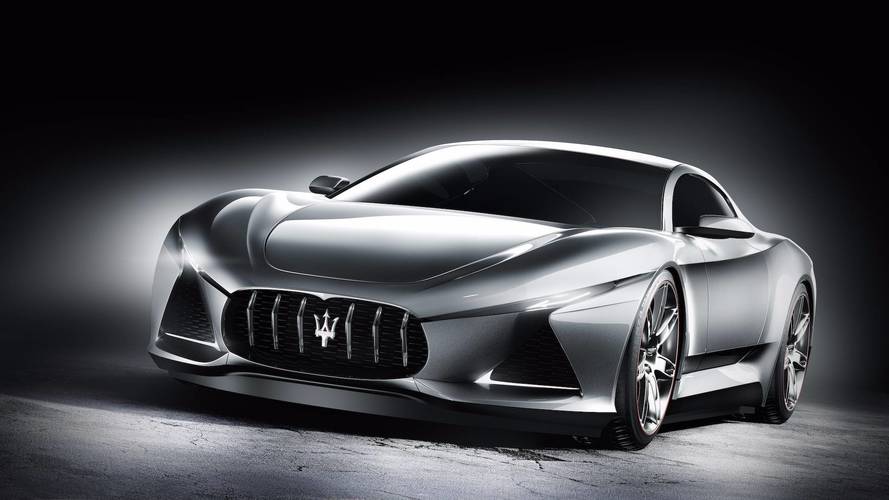 It's the sports car that Maserati should build.

In 2014, Maserati debuted its stunning Alfieri concept in Geneva. It was the sporty two-door that fans of the brand had long been waiting for following the departure of the MC12 in 2005. The sports car ushered in a new era of design and performance; the former made its way to vehicles like the Levante SUV, and the updated GranTurismo.

But even after tons of acclaim, the Alfieri never reached the production line. Thankfully, Polish designer Wojciech Jurkowski has envisioned an Alfieri-based concept that would look right at home in the Maserati lineup today. It's called the ZS3, and though it draws a number of similarities with the original Alfieri concept on which it’s based, it features a unique design all its own – including a few distinctive features that look ready for the production line.

The front fascia is defined by an oval-shaped grille with six vertical slats and the Maserati logo positioned front and center. Two large accenting vents are located on either side, and a sleek new set of headlights give the rendering a more modern look over the original concept. A more pronounced lip and a lower ride height allows for a more aggressive stance, too.

The side profile is familiar, but sees a few new design elements like updated wheels and sculpted side sills. The back end is also entirely new, with sharp new taillights, a larger rear window, and a more aggressive diffuser. The designer says that the look is "minimalistic yet massively aggressive," with a "futuristic design that amazes even the most demanding eyes."

Though the original Alfieri concept was powered by a 4.7-liter Ferrari-derived V8, Jurkowski imagines his version would instead wield a 6.3-liter V12, and come paired to an advanced all-wheel-drive system. For now, the ZS3 remains a concept, but rumor has it that Maserati is reportedly starting work on an electric sports car inspired by the Alfieri. Hopefully it will make it was to the lineup in just a few years, and look something like the vehicle pictured here.