Diesels planned for next generation Mitsubishi EVO and Subaru STI 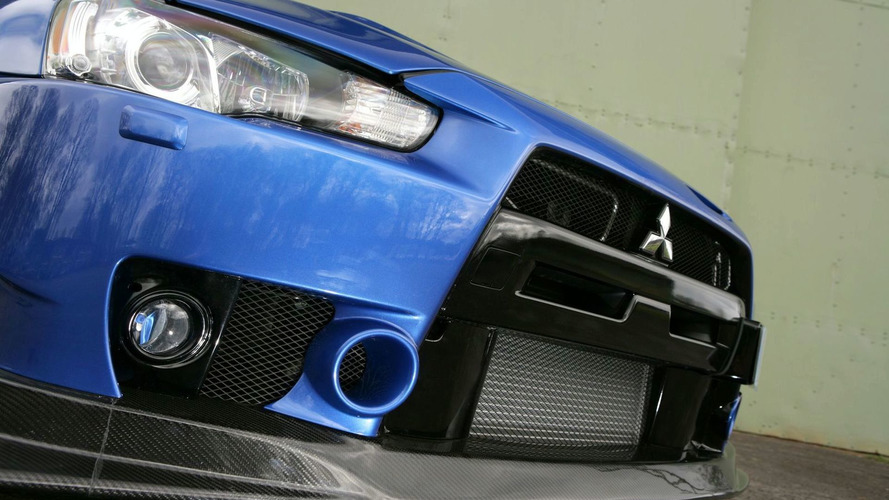 Mitsubishi said to be planning a diesel-electric hybrid for the next EVO. Subaru also working on a powerful 2.0 liter diesel variant for its Impreza STi.

Both Mitsubishi and Subaru are planning diesel variants of their respective EVO and STi models.

For Mitsubishi, the story seems a little peculiar, and perhaps one that warrants some skepticism. According to an Autocar report, the brand has considered scrapping the Lancer Evolution model altogether, while also ditching plans for a petrol-hybrid version, and has instead settled on producing the model as diesel-electric hybrid only.

Turning the EVO into a diesel-only offering would keep it out of most motor-sport competition and also make it a difficult sell in diesel-averse markets such as Japan and the United States. The apparent motivation is to keep its CO2 emissions to below the 200 g/km mark.

The new diesel-electric set up would allow the future EVO to do the 0-62mph (100 km/h) sprint in under five seconds. The model would continue to use the S-AWC all-wheel drive system that makes the EVO such a performer.

As for the Impreza STi, Subaru is planning on a diesel version for the next-generation of the model due out in 2012. The engine would be a power-boosted version of the 2.0 liter diesel currently in the Impreza lineup.

Sources also tell Autocar that Subaru may downsize the STi's current four-cylinder, turbocharged power plant to a 1.5 liter unit - which would also leave the storied model out of most rally competitions.