It's one of only 14 prototypes ever built.

With a price tag of $1.15 million when new, and a limited production run of just 375 original examples, the McLaren P1 hypercar is as hard to get your hands on as it is desirable. But one example has recently come up for sale, and though it may look like just another used P1, this one is special.

Available through Tom Hartley Jnr. in the U.K., this 2013 McLaren P1 is one of just 14 "Experimental Prototypes" that were built prior to the 375 unit production run. These 14 cars were tested extensively in some of the most extreme conditions – from Death Valley to the arctic – prior to the launch of the production model in 2013.

Here are a couple of special P1s: 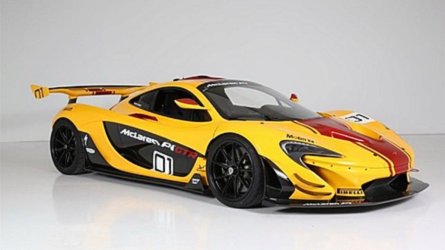 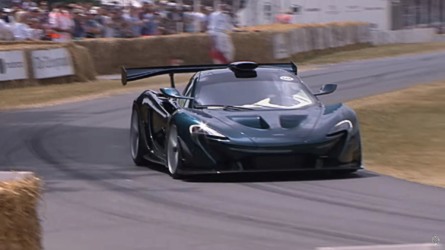 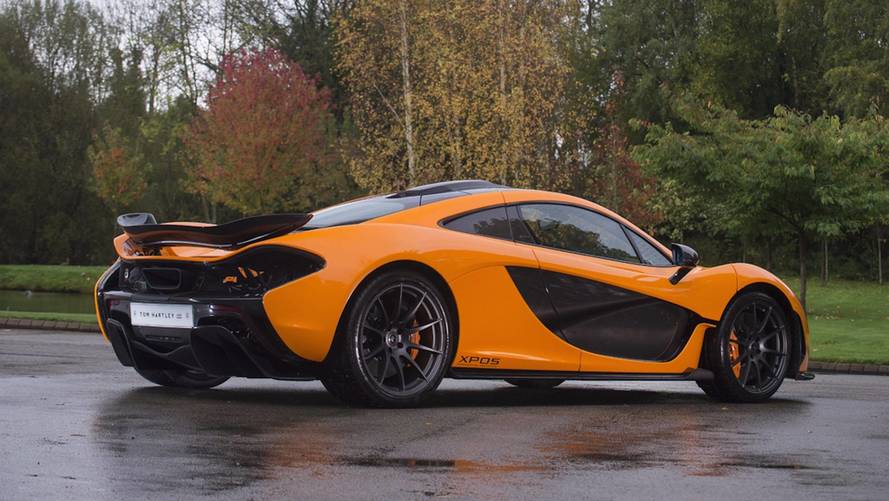 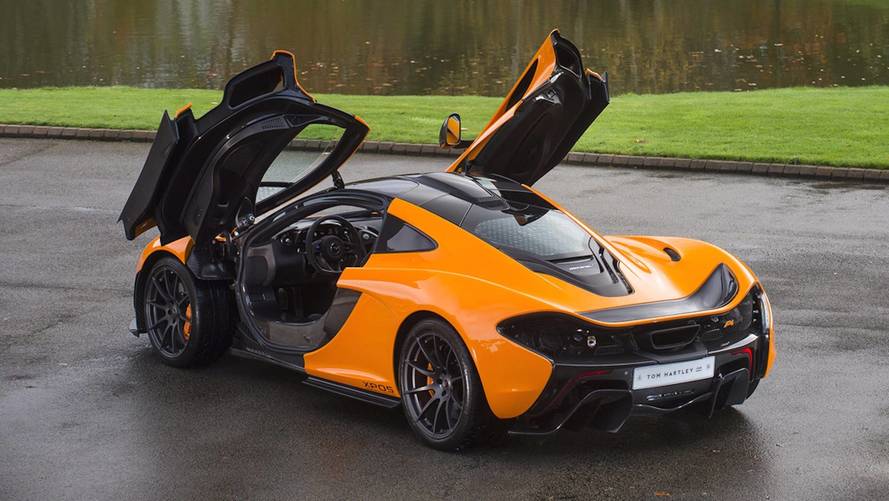 This particular example was one of just a handful that wasn’t crash tested, instead it was used for gearbox and Bosch injection development. It was later used as a GTR show car in both Geneva and New York, before being stripped down to its carbon fiber Monocage, and rebuilt to the same specification a the 375 production cars.

Everything from the body panels to the engine has been rebuilt around the original prototype chassis. The exterior wears a bright orange finish, and bears the designation "XP05" on the rear quarter panel, and XP stitching in the headrests. Under the hood is the same 3.8-liter biturbo V8 hybrid found in production models, delivering 903 horsepower (673 kilowatts) overall.

The car has only had one owner since new, and has driven just 300 original miles (482 kilometers). The dealer doesn’t say how much the supercar will set you back, but don’t expect to pay anything less than seven figures. A well-kept P1 easily fetches over $2 million on today's market – this rare prototype vehicle shouldn’t go for anything less than that.