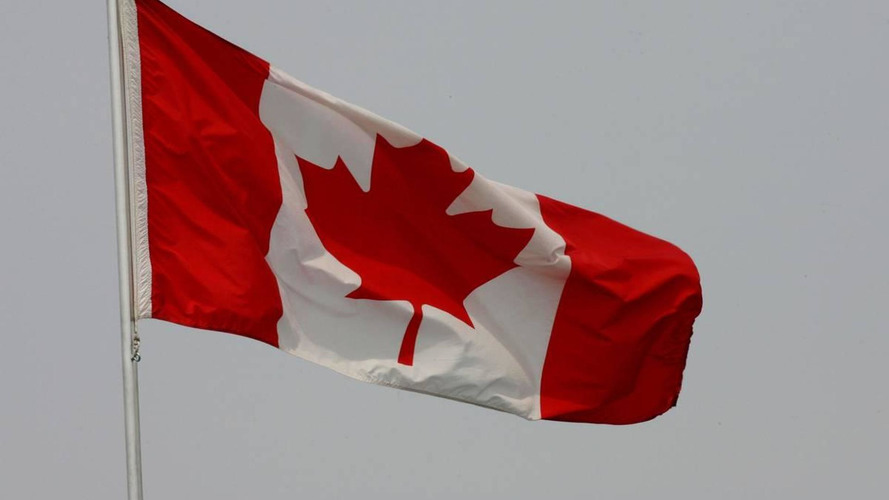 F1 teams had little time between Turkey and Canada to prepare their cars and then transport them to Montreal's Circuit Gilles Villeneuve.

F1 teams had little time between Turkey and Canada to prepare their cars and then transport them to Montreal's Circuit Gilles Villeneuve.

Sauber team manager Beat Zehnder said the spanner in the works was a delay in the equipment's return from Istanbul to the Italian port city of Trieste.

"The ferry did not arrive as planned on Wednesday afternoon, but only at night," he is quoted by Germany's Auto Motor und Sport.

"The cars were not at Hinwil until Thursday, and even later for the English (based) teams.

"On Saturday the serviced cars were sent by air to Montreal," he revealed.

A walk in the Montreal pitlane on Wednesday proved that all the cars are safely inside the Circuit Gilles Villeneuve garages -- and that Renault has a new suspension layout for the Canadian event.

It also emerges that a healthy 300,000 spectators are tipped to attend the three-day event.

"I don't want to say what attendance will be before the end of the weekend," said promoter Francois Dumontier on Wednesday. "But we will have a good crowd."