It will cross the block in January as part of the Barrett-Jackson Scottsdale sale.

Back in 2015, a team of specialists were tasked with building a ready-to-race Chevy Corvette in just two days. The aftermarket shop RideTech, known particularly for its suspension components, worked tirelessly in development of the vehicle. Three 16-hour days later, just short of the shop's initial goal, the Corvette was up and running (though the engine was running in 48 hours)– and it's been tearing up the autocross course ever since.

Now, at the upcoming Barrett-Jackson Scottsdale auction in 2018, the 48-Hour Corvette will be crossing the auction block. The custom 1972 coupe comes complete with a modified 649-horsepower (483-kilowatt) LS7 V8, a T56 Magnum six-speed transmission, and a host of other performance modifications throughout. 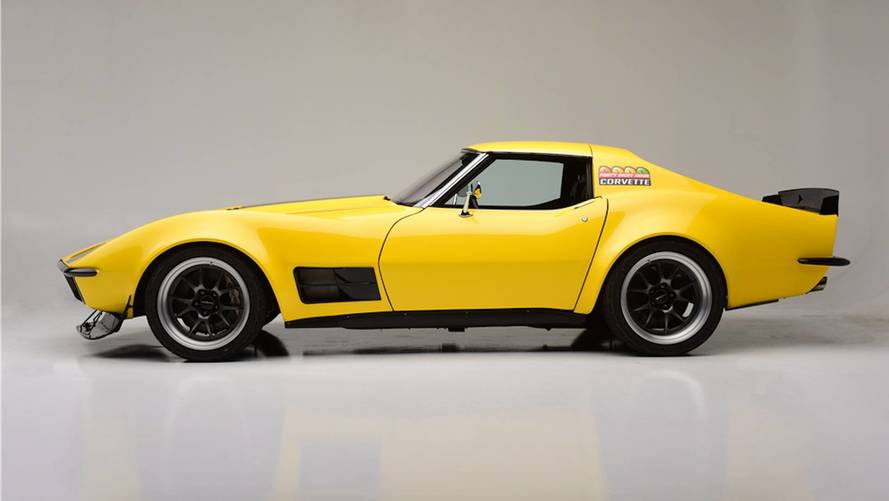 The sports car started out life as a 68,000-mile (109,435-kilometer) stock example that was rescued and revamped by the Indiana shop. Alongside the updated LS7 engine, which gained forged internals and titanium valves, the Corvette was equipped with RideTech’s Track 1 suspension system, which includes billet aluminum spindles, tubular StrongArm control arms, and high-tech-Instinct electronic adaptive shock absorbers.

The exterior is finished in a fresh coat of yellow paint, and comes accented by aerodynamic upgrades to both the front and rear – including a Z06-inspired hood – and new wheels. Most of its original racing decals were removed leading up to the sale, apart from a few new stickers preserving its 2017 motorsport winnings, including the Optima Ultimate Street Car Challenge in Bowling Green, and the Goodguys Autocross National Series Championship of 2017. 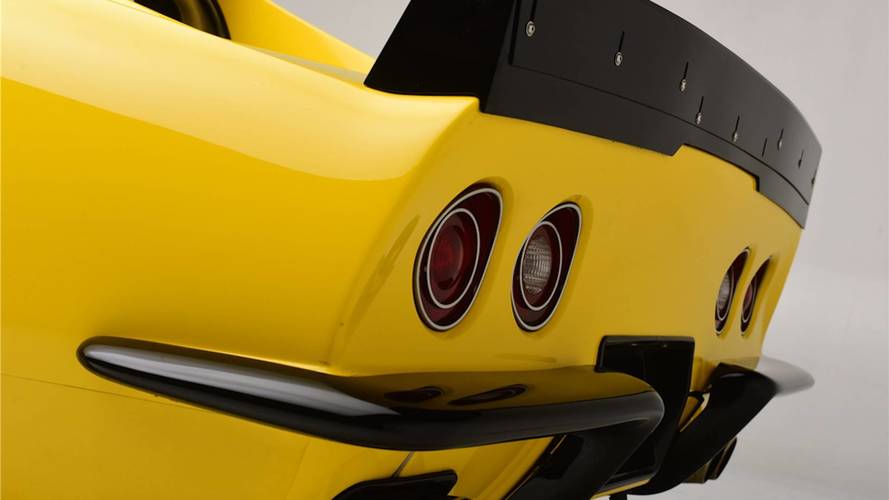 The custom Corvette will head to auction in January as part of the Barrett-Jackson Scottsdale 2018 sale. No estimates have been given, but the one-off build will be offered at no reserve. Interested buyers better bring their checkbooks.