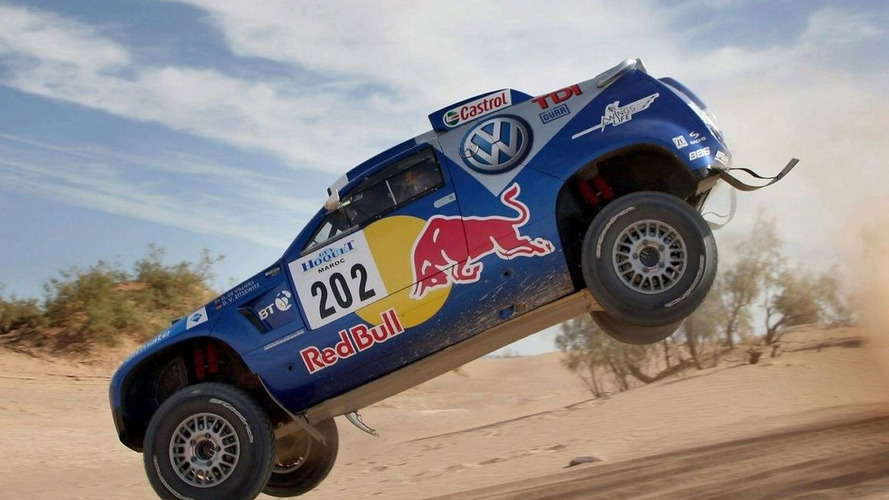 The Dakar rally will be heading down to South America for 2009, promising a huge contast to the deserts of North Africa.

Hot on the heels of the Central European Rally announcement a few days ago, organisers of the annual Dakar rally have revealed plans to hold next years event in South America.

Due to geopolitical issues and a terrorist threat, the 07/08 Dakar was cancelled. This event has now been replaced by the Central European Rally for 2008 which will be staged in Romania and Hungary from the 20th to the 26th of April.

The organisers must not be getting much sleep of late as they now have two quite different events to prepare for over the next 12 months.

Although full details have not been released as of yet, rumours are circulating regarding the route for the South America event. South America is a hugely diverse continent, the Andes mountain range stretches all the way from the southern Patagonian plains northwards past the equator to the lush Amazonian rainforest. Chile and Argentina are hot favourites due to their relative stability. Whichever route is decided on, we will be guaranteed that the teams, vehicles and drivers alike will all be exposed to a new set of challenges. We are sure they will be up for it. Currently the event is scheduled to run from the 3rd to the 18th of January 2009.