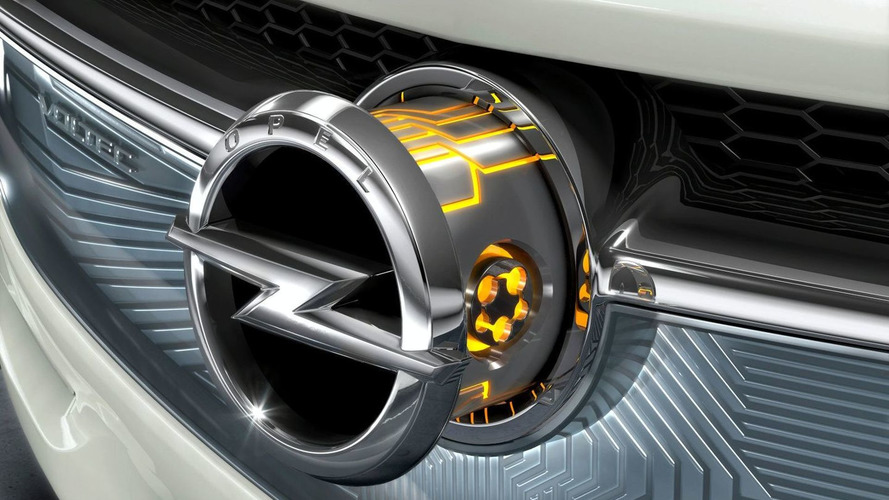 The government of chancellor Angela Merkel will look for alternative funding for Opel but believes that GM now has enough cash on hand to restructure its German brand.

After more than a year of dithering, the German government is set to refuse a more than €1 billion state aid package for Opel.

According to Bloomberg sources, the government of chancellor Angela Merkel opposes granting Opel the loan guarantees it has requested. A steering committee that decides on aid packages, led by deputy economy minister Bernhard Heitzer, is set to meet in Berlin today and officially reject Opel's bid for state assistance. But, according to the report, the German government will look for alternative sources of funding for Opel, such as from the European Investment Bank.

The money was to come from a German fund set up during the credit crisis of 2008-2009 to help companies affected by the credit crunch. The German government is arguing that GM does not qualify for aid because its problems were due to product failures and not the financial crisis. It also believes that GM now has the cash it needs to restructure Opel.

But the rejection of aid may also be due to the current debt crisis that has hit European governments. The German government is looking to tighten the country's fiscal belt and last week announced an austerity package of €10 billion ($12.2 million) in spending cuts.

GM had been asking for €1.1 billion ($1.3 billion) in loans from both federal and regional governments.